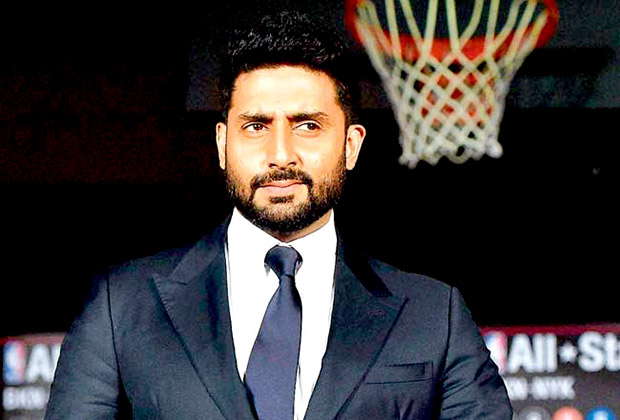 'Magic Bus', which happens to be one of India's leading NGOs, recently launched its first-ever TVC titled 'You can save her'. The said TVC, which features the suave Abhishek Bachchan, has been aimed to the general public and attempts to branch involvement in ending poverty.

While the TVC has been created by Paperboat Design Studios, its storyboard is about a well-to-do family's chance encounter with a girl child who gets caught in an exploitative web of child labour, and a life without education. It, then, goes on to show how individuals can take a step to save her from losing her childhood to marriage or exploitative labour.

Speaking about the ad film, Matthew Spacie (Founder-Magic Bus India Foundation) said: "Every time we read the newspaper or step out of our homes, we witness children living in worst possible circumstances. This video appeal is our attempt to provide urban, educated people to be directly part of a solution. When you support a child on the 'Magic Bus' programme, you ensure she goes to school, escapes child marriage and has a salaried job when he or she grows up. " On the other hand, Abhishek Bachchan, said, "It is my priviledge to be part of the solution by helping 'Magic Bus' issue its public appeal on ending poverty permanently. I have spent time with 'Magic Bus' children and youth. What's wonderful is that their approach works - changing one life at a time for the better."