Madhuri Dixit is an avid animal lover. The actress recently adopted a dog who was rescued by People for the Ethical Treatment of Animals (PETA) India. Madhuri Dixit and her family named the dog Carmelo Nene. The dog was adopted on a special day March 17 which happens to be her son Arin's birthday. 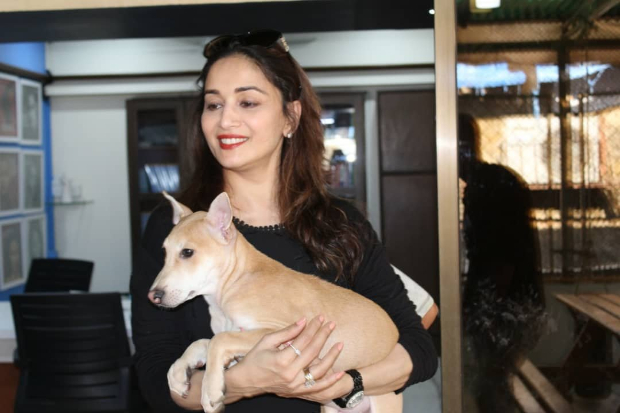 Madhuri Dixit shared a picture of her dog along with her family including her sons and husband Sriram Nene. She wrote, "The smiles on our faces show how this little pup stole our hearts! Welcome to the family Carmelo Nene I urge all animal lovers to adopt pets & see how they fill your life with joy." 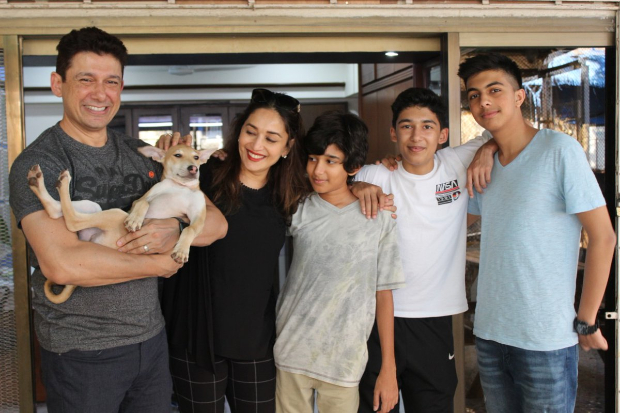 In 2013, Madhuri Dixit's adopted dog passed away. She had rescued seven puppies while she was the judge on the reality show Jhalak Dikhla Jaa.
On the work front, Madhuri Dixit will be starring as Bahaar Begum in multi-starrer Kalank, which has Sanjay Dutt, Varun Dhawan, Alia Bhatt, Sonakshi Sinha and Aditya Roy Kapur in pivotal roles. The film is set for April 17, 2019 release. Her last release Total Dhamaal, which starred Ajay Devgn, Anil Kapoor among others, crossed Rs 150 crore mark at the box office. 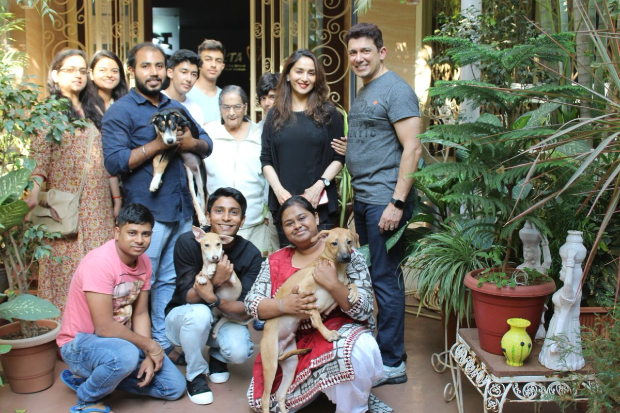