Actress Amyra Dastur will next be seen in the Rajkummar Rao starrer Made In China, in which she will be playing a sexologist’s assistant. Boman Irani will be seen portraying the role of the sexologist. Made in China is a celebration of the spirit of entrepreneurship and a never say die attitude via the story of a small-time Gujarati businessman from Ahmedabad. In an exclusive conversation with Bollywood Hungama, Amyra Dastur spoke about the angst around the word sex and other infamous notions in Bollywood. 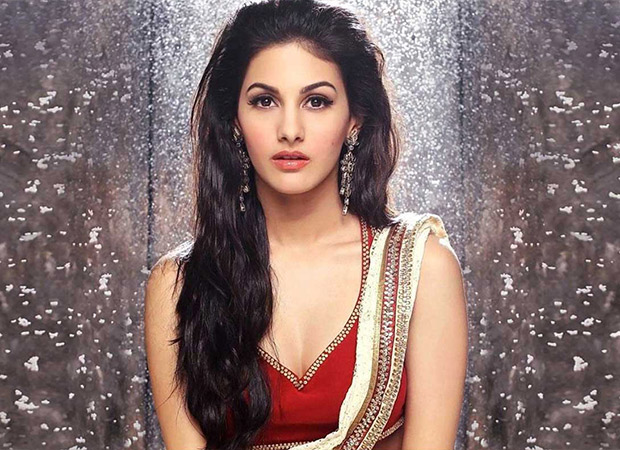 Speaking about how sex is considered a taboo in our society, Amyra Dastuir said, “I think it is just the culture that is conservative at the end of the day and we don't openly talk about it. But now we actually are, but otherwise, I mean it was like a big taboo. People would not even easily say the word. Slowly, people are opening up and it is becoming better and the culture shift is actually becoming less conservative. Ultimately, we came up with the Kamasutra and we still do not talk about sex at all. I think historical culture is far better than this culture. They seem far more open-minded than we are now.”

Amyra Dastur has largely played supporting roles in films. When asked why she does not play the lead in films she said, “Now, content-based films are working more than masala films. I have always wanted to do good films. I do not mind if the role is 5 minutes or 10 minutes long. I think this lead heroine and hero thing is very taxing and complicated. If you keep doing that you will end up with no work, so for me it is about the good scripts and good roles.”

Talking about the roles of actors getting edited out in the post-production stage, Amyra said that it is true. “You need to maintain good relations with people. If you piss the wrong person, then your roles get cut.”

Meanwhile, on the work front, Amyra Dastur will be seen in a web series that will be officially announced in November. The actress has also signed 2-3 films as of now.

Read: Made In China: Amyra Dastur opens up about rapping in ‘Sanedo’ song