Team Loveratri is currently in Gujarat and is shooting for their first song from their movie. Debutant Aayush Sharma and Warina Hussain have commenced the shoot of their debut movie Loveratri a few days back. Aayush Sharma has already given us the glimpse of Warina and his dance practice sessions for their movie. 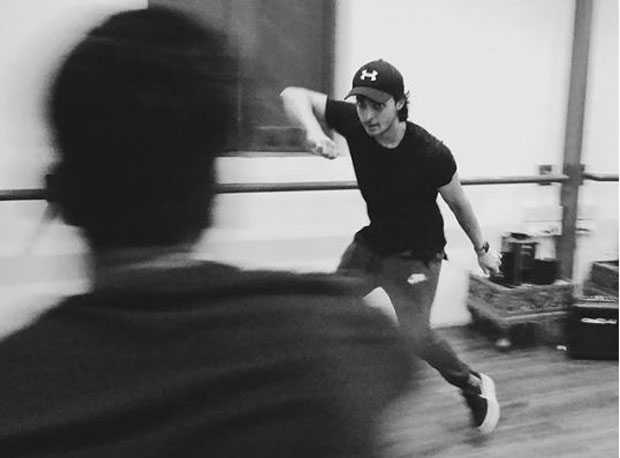 He would often take to social media sharing his practice sessions. Now the duo is ready to deliver a stellar performance in front of the camera with Vaibhavi Merchant guiding them. Choreographer Vaibhavi Merchant is seen teaching moves with Warina, while Aayush looks upon like a sincere student. Aayush Sharma also posted a picture from the sets while practicing their dance moves and wrote, "First Movie. First Song. Blessed to be learning the intricacies of the art from the incredible Vaibhavi ma'am. You are truly a master! @vaibhavi.merchant #loveratri" 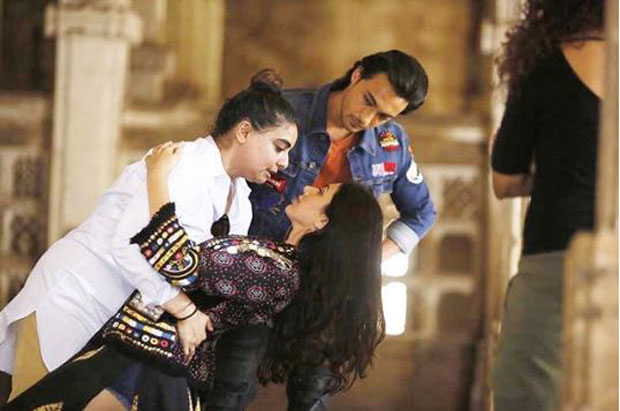 Loveratri is set against the backdrop of Gujarat, a romantic drama which unfolds the love story of the leading couple over the span of Navratri. The film stars Aayush Sharma and Warina Hussain in the lead role marking their Bollywood debut with the film.

The poster showcased Aayush Sharma and Warina Hussain holding dandiya sticks garnered immense love and appreciation from the audience and from Bollywood. Loveratri is written by Naren Bhatt who is based out of Mumbai and was born in Bhavnagar. Directed by Abhiraj Minawala, Loveratri is produced by Salman Khan under the banner of Salman Khan Films is slated to release on October 5, 2018. 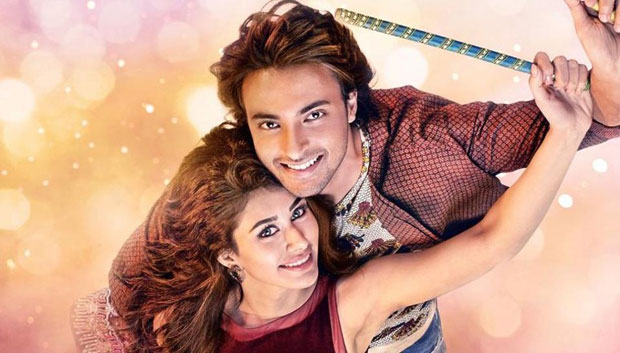