A lot has been said and written about Kartik Aaryan and Sara Ali Khan's alleged affair. Reportedly, cupid struck them when they were shooting for Imtiaz Ali's Love Aaj Kal. Social media is filled with these two, and their adorable exchanges. Some reports even suggest they might have called it quits already, but have chosen to be friends. But does Sara follow such rumours? 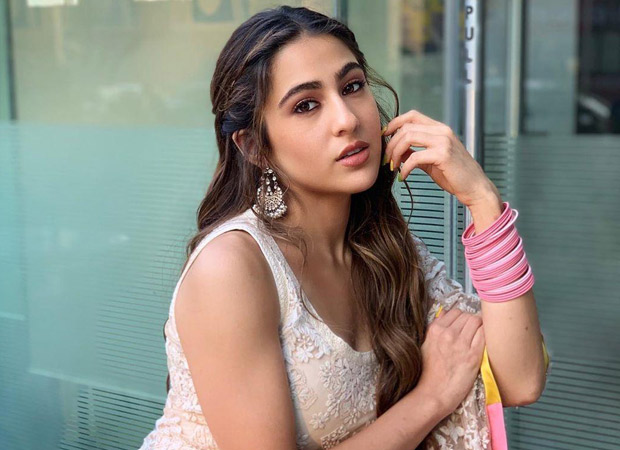 While speaking to a leading daily, the actor said she didn't pay heed to what people said, since such rumours were going to happen nonetheless. She also adds that they both were absolutely engrossed in the world and emotions of Love Aaj Kal, and their characters had taken over them. Hence, on the sets, it wasn't Sara and Kartik, but Veer and Zoe communicating.

With a week to go before the film releases, Sara also said she was slightly nervous, given that she has already received plenty of love from all corners very early in her career and now has live upto it!

Love Aaj Kal, unlike what was reported earlier, isn't a sequel of Imtiaz Ali's 2009 film but will gave a fresh take on a contemporary relationship. It is slated to release on coming 14th February.