A few days ago, Twitter went into frenzy over the pictures of American singer and songwriter Julia Michaels. The netizens spotted the uncanny resemblance between the musician and actress Anushka Sharma. While the constant social media posts soon reached the two celebrities in question, a fun banter kicked off between the two pretty ladies. Recently, Julia went on to suggest that she could trade lives with Anushka Sharma for a day and the Twitteratis couldn’t keep calm! 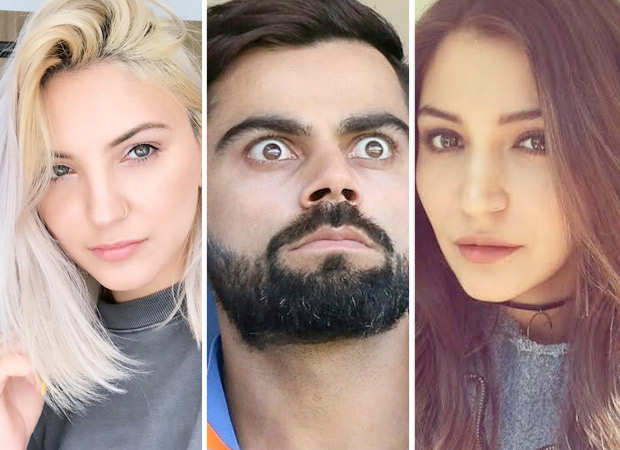 Twitter is yet again buzzing with comments from Virat Kohli fans, netizens and trollers who seem to be having a field day over the suggestion made by Julia. Right after the American singer posted, “Hahahah let’s trade places for a day,” netizens went berserk posting fictional memes of hubby Virat Kohli. Twitteratis shared hilarious posts on how the Indian skipper would react to this suggestion and it will definitely leave you in splits.

Here are a few interesting and recent ones that we found quite entertaining:

So from now onwards @imVkohli don't need @AnushkaSharma to accompany him whenever he is visiting #America ????????#ViratKohli #AnushkaSharma #JuliaMichaels