Last Updated 20.09.2021 | 9:13 PM IST
feedback language
follow us on
Bollywood Hungama » News » Bollywood Features News » LOL! This commentary of Sunny Leone on the show Kumkum Bhagya is HILARIOUS is what you need to brighten up your day!

We all have seen the goofy side of Sunny Leone on social media and the actress has always impressed us with her sense of humour. And now yet again, the sultry star showcased her fun side yet again on her social media as the actress was intently watching the TV show Kumkum Bhagya. The actress was seen catching up on the show along with a hilarious commentary that will leave you in splits! 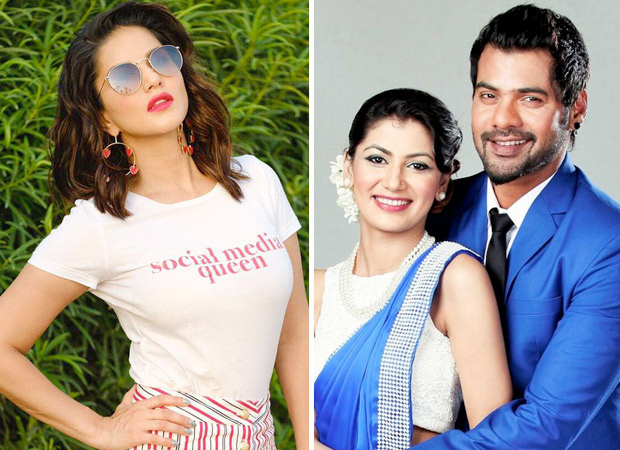 Sunny Leone recently showed us she is just like every one of us who like to comment and give our version of dubbing while watching shows. The actress was giving a running commentary whilst watching the popular Sriti Jha and Shabbir Ahluwalia prime time TV show Kumkum Bhagya. The actress also confessed that she is a huge fan of the show and also tagged the two celebrities on her said video. Here’s a look at her post:

What I do to prepare for my next... ???? Thanks so much Kumkum bhagya and @itisriti @shabirahluwalia one of the best past times is when I can actually watch your show WITHOUT my silly commentary of course! God Bless!

On the Bollywood front, Sunny Leone recently bagged a horror comedy with Mandana Karimi and will be seen as one of the leading ladies in the film. The actress has also done a special appearance in the Diljit Dosanjh, Kriti Sanon starrer Arjun Patiala. While she will be making her full-fledged debut in South too with Veeramadevi, the actress is also taking care of entrepreneurship and other ventures.