The power couple Priyanka Chopra and Nick Jonas were in Paris for over a week spending quality with family and friends. It was also a special occasion since Joe Jonas and Sophie Turner got married for the second time in Paris. As the two of them attended all the wedding festivities, it was time to bid adieu to the city of romance. 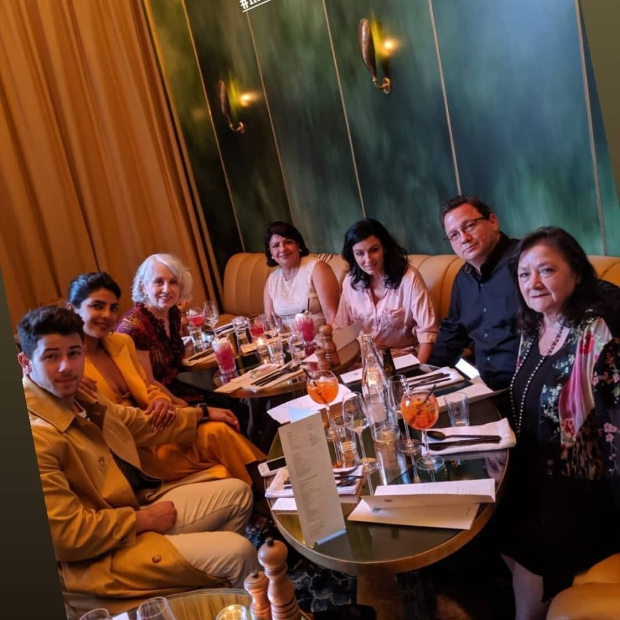 Priyanka Chopra and Nick Jonas left Paris to return to New York on Tuesday. But before that, they had an intimate get together with their family and close friends. The actress shared lovely photos on her Instagram stories on Tuesday evening in which Priyanka and Nick were seen at a restaurant with Nick's parents Denise Jonas and Kevin Jonas Sr, Priyanka's mom Madhu Chopra among others. In one of the photos, Priyanka's close friend Natasha Poonawala was also in attendance. 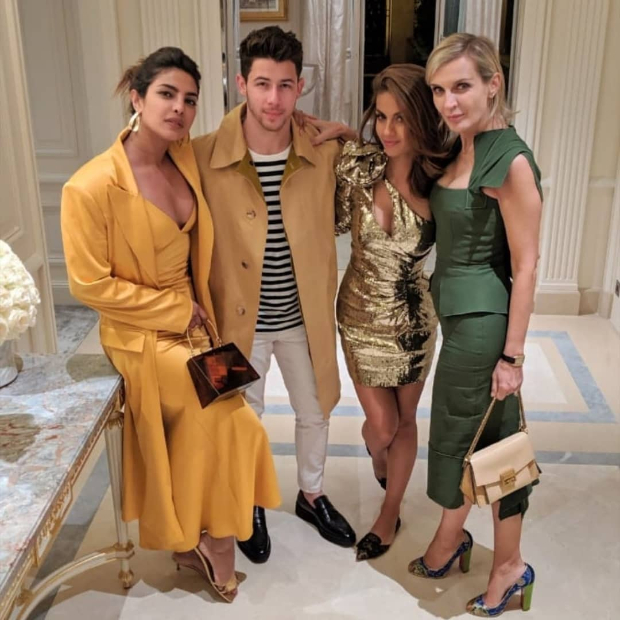 Meanwhile, Priyanka Chopra recently wrapped up her film The Sky Is Pink. The film stars Zaira Wasim and Farhan Akhtar. It is helmed by Shonali Bose and is set to release next year. Nick Jonas along with his brothers Joe Jonas and Kevin Jonas will soon begin the world tour of Jonas Brothers. This is their first tour after six years with their latest album Happiness Begins.