Salman Khan is back to his quirky avatar of Chulbul Pandey and kick started shooting of Dabangg 3 in Indore on April 1. Like every Salman film, the film is set to have a grand set. As the shooting began, the actor was seen shooting on the ghats of Narmada river. It turned out that he began with the title track shooting. 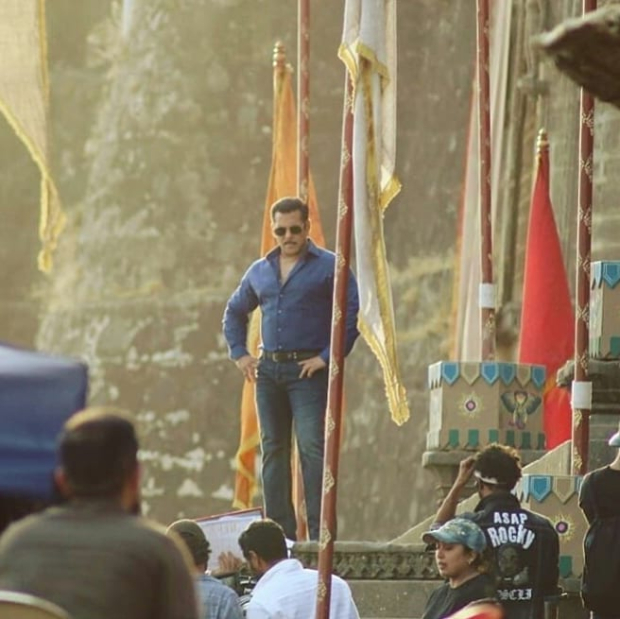 A couple of leaked videos are doing the rounds of social media in which Salman Khan is seen dressed in a blue shirt, trousers and his patent RayBan sunglasses. He is seen dancing along with several dancers. As per some reports, the title track is being shot on a massive scale which will have over 500 dancers. After the song will be finished, they will shoot an action sequence between Chulbul Pandey and his brother Makhi essayed by Arbaaz Khan. 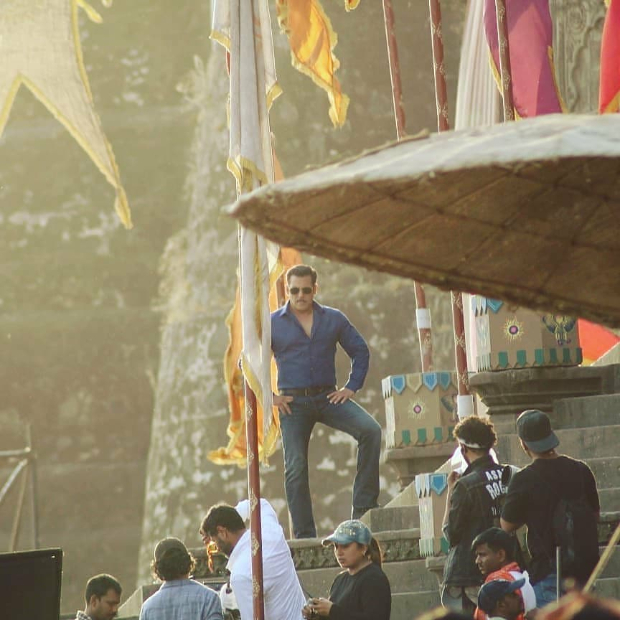 Salman Khan starrer Dabangg 3 will reunite him with Sonakshi Sinha and is directed by Prabhu Deva who directed Wanted, 10 years ago.