When a film features a star, requires largely outdoors shooting and has an action setting to it then the norm is that it takes around 60-70 days shooting at the minimum. However, such was the clockwork precision with which John Abraham's Romeo Akbar Walter was planned that the entire shooting schedule lasted a mere 46 days. 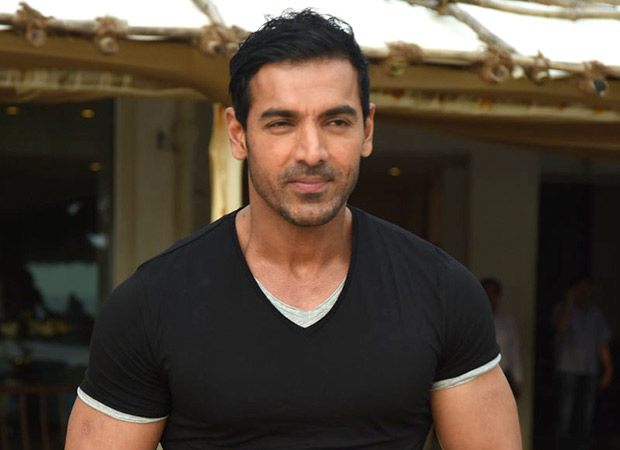 "And that too when we had to shoot the film across 14 cities, with 10 of these in Gujarat itself," says the film's director Robbie Grewal in a proud tone, "We had planned for 49 days to begin with though. That by itself was going to be maddening since most of our shoot was outdoors. We had to do a lot of preparation well in advance."

This is where Robby's advertising background helped, something that he has been in excelling in for close to a couple of decades now.

"Yes, that gets engrained into your DNA as you bring to fore this whole level of detailing well in advance," Robbie adds, "We just had two to two and a half months at maximum at our disposal and during this duration we had to pick dates and wrap up the film. Also, we didn't have luxury to wait for five days at one location with a 250 member crew. We had to do it right the first time."

As a result, when the cast and crew were shooting the film at one location then a segment of the production team was preparing the second and the third location. That resulted in a seamless transition when the unit switched places.

As the captain of the ship, Robby marshalled his resources to come up with a technically fine product, something that he has revelled in ever since he started his career as a film director with Sushmita Sen starrer Samay [2003].

"Yes, technically Romeo Akbar Walter is quite sound. That said, all this technical craft can work only if story has right kind of resonance to work with audiences. It will make people feel pride in being an Indian. It celebrates its heroes. I have made a film which is very emotional at its core and the idea is to touch people's hearts. Only if that happens then I would believe that the effort has been truly fantastic because if emotions are not there in a film then the best of technical aspects cannot work."

Well, one looks forward to how it all plays on screens once the film releases all over this Friday.

Sushmita Sen’s throwback picture with her…

‘Will continue to act as long as you want to…