Ranbir Kapoor and Alia Bhatt are total lovebirds at heart. The two are in a relationship and enjoying every moment of togetherness. Whats more? They are also doing a movie together which gives them a lot of time with each other. They are currently in Bulgaria, shooting for the next schedule of Ayan Mukerji's Brahmastra and are enjoying every moment of togetherness with each other. In recently leaked photos, one can see them twinning in white as they pose for photos with a fan. Without makeup, Alia looks at ease and comfortable and Ranbir too is dressed in casual, post pack up. 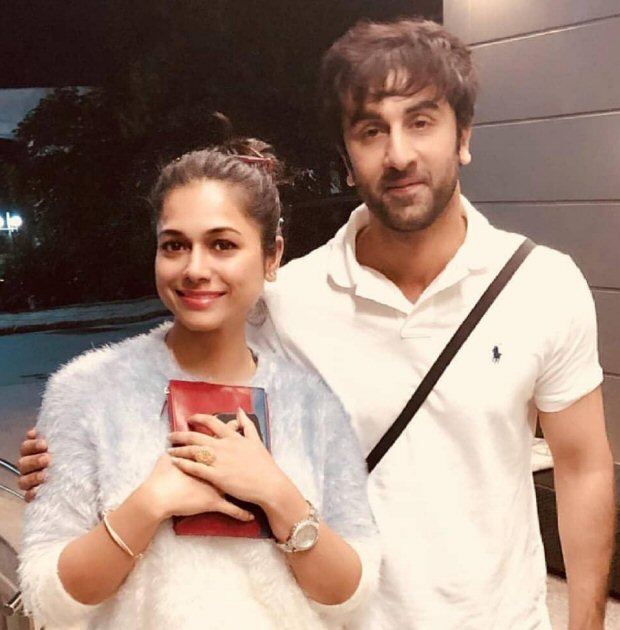 Brahmastra is a supernatural love story and is meant to be a trilogy. Ranbir has teamed up again with his best friend Ayan and therefore there are a lot of expectations from this film! Their last outing together was Yeh Jawaani Hai Deewani which was a box office success. Brahmastra is a different genre and therefore only time will tell if this experiment works. But more than anything else, we're just waiting for Ranbir and Alia’s chemistry to unfold on the screen. 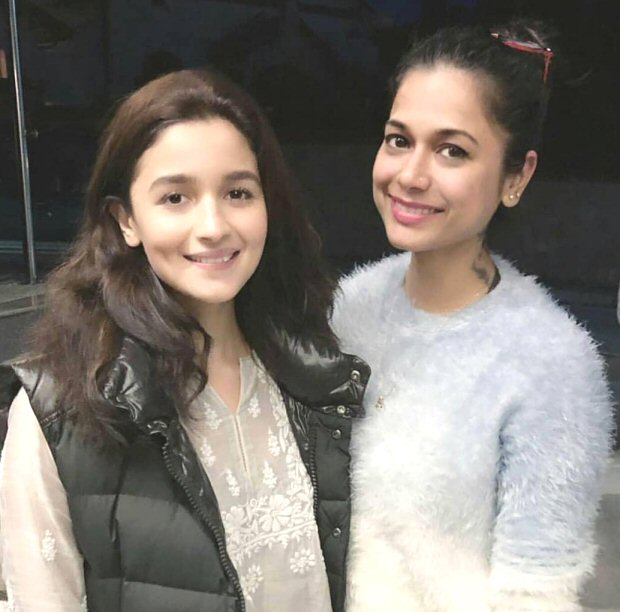 Ranbir Kapoor has made a smashing comeback at the box office with Rajkumar Hirani’s Sanju and has three projects on his plate currently. He has Bramhastra with Alia Bhatt, Yash Raj Films’ Shamshera with Sanjay Dutt and of course Luv Ranjan's next starring Ajay Devgn. Alia’s last release was the critically acclaimed Raazi. She will be seen next in Karan Johar’s Kalank opposite Varun Dhawan.

While we wait for their movies, check out their pics below.

Ranbir Kapoor on the sets of #Brahmastra in Bulgaria pic.twitter.com/A2UpAt826A