Shah Rukh Khan is undoubtedly one of the best speakers in Bollywood. Last year, the superstar was invited to speak at the American version of TED Talks. After that, the actor began his own show in India which focused on motivating the fans on several aspects of life. With Shah Rukh Khan hosting it, now TED Talks India has begun production and we have a leaked photo from the shoot. 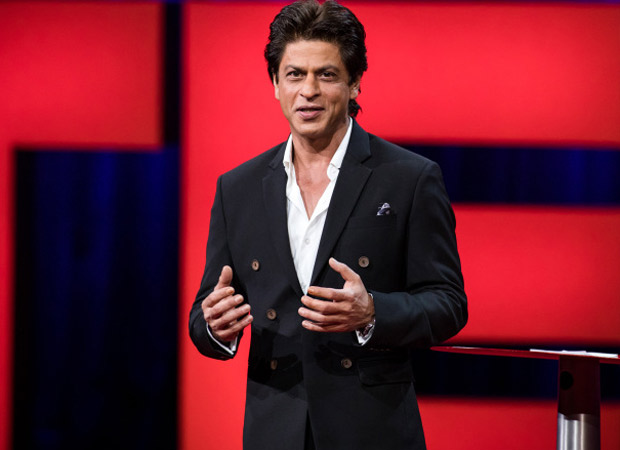 Shah Rukh Khan began shooting for the Ted Talks season 2 on Wednesday afternoon at Filmistan studios. The actor will be shooting for next 12 days at the studio. While the guest list is kept under wraps, it is reported that VJ Bani J will be one of the speakers this year. The plan is to go on air either in July or August this year. Not only that the makers are even contemplating to change the time slot for the show. The season 1 aired on Sundays at 7pm but this time there are thinking either 11am, which was the same time slot as Aamir Khan's Satyamev Jayate or at night 8pm.

Ab Nahin To Kab? King Khan clicked during the shooting of #TedTalks India Season 2. Are you waiting for it? #ShahRukhKhan #TeamShahRukhKhan