Shah Rukh Khan is busy with production duties. The actor has entered digital space with two series already. One series Bard Of The Blood stars Emraan Hashmi in the leading role whereas other one stars Bobby Deol in Class Of '83. Now, it seems like another project is in the making keeping in mind the current scenario of Indian politics. 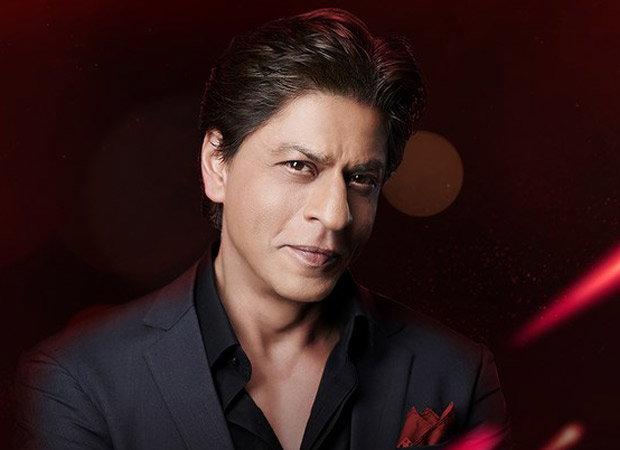 Shah Rukh Khan's production house Red Chillies Entertainment is currently developing a thriller set in the current political era and will trace the journey between 2000 and 2019 including the scenario and equation between two political parties. As the project will be a thriller, it will be both inspired by real-life stories and will be fictional too. The makers have roped in a team of renowned political columnists to shape the script keeping in mind the demands of the global audience. As far as the casting and director are concerned, they will be locked after the script is ready and finalized.

Shah Rukh Khan already has a deal with Netflix as his films are being streamed on the platform. It seems like SRK is going to working with a couple of his productions before he signs his next big screen project.

ALSO READ: EXCLUSIVE: What’s brewing with the Khans? Salman, Shah Rukh and Aamir have been MEETING in SECRET very often!