Rohit Shetty is going to be back this year with yet another entertainer, Simmba starring Ranveer Singh in the lead. Ranveer, Sara Ali Khan and the cast are currently in Hyderabad completing the film. While the film is in its final schedule, the lead pair of Ranveer and Sara shot a peppy dance number for Simmba on Monday. 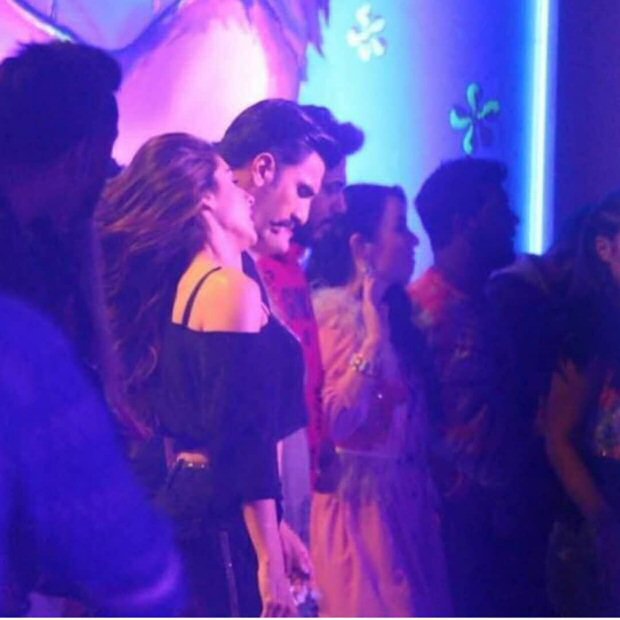 In the leaked pictures that have surfaced online, Ranveer Singh and Sara Ali Khan are seen dancing and grooving to the beats of the song and look like they are ready to party. Sara looks absolutely gorgeous in a black off shoulder top and denim skirt with blow-dried wavy hair. Ranveer, who is playing a cop named Sangram Bhalerao, is right next to her but the paparazzi could hardly catch a glimpse of his outfit. 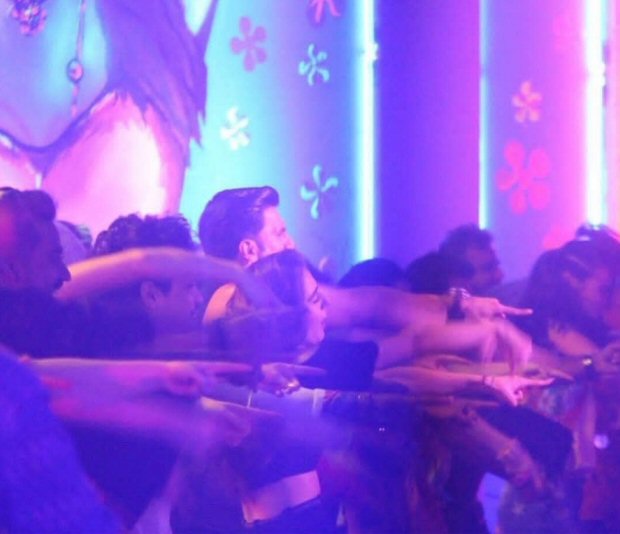 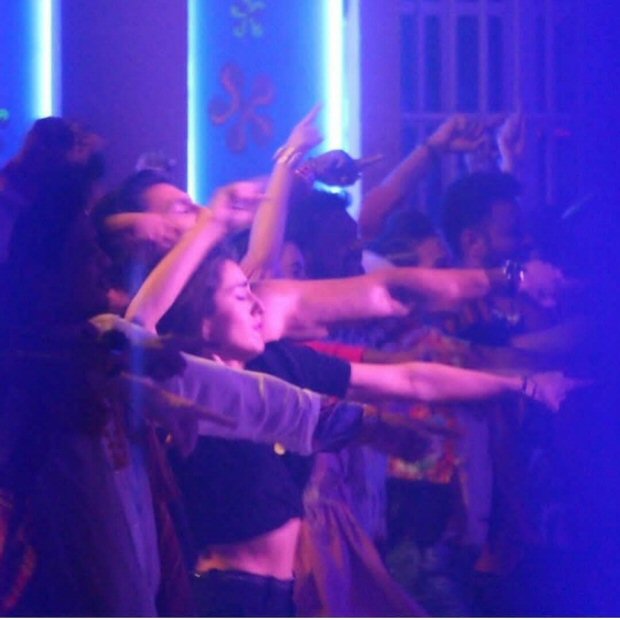 Earlier reports had revealed that Rohit Shetty will recreate Arshad Warsi’s 90s hit track, ‘Ladki Aankh Maare’ in Simmba. As of now, it is unclear whether Ranveer Singh and Sara Ali Khan have shot the remake of the song or it is completely a different track, the pictures from the set look amazing. With Arshad in Hyderabad already, one can expect him to make a cameo in the song too. Because why not? 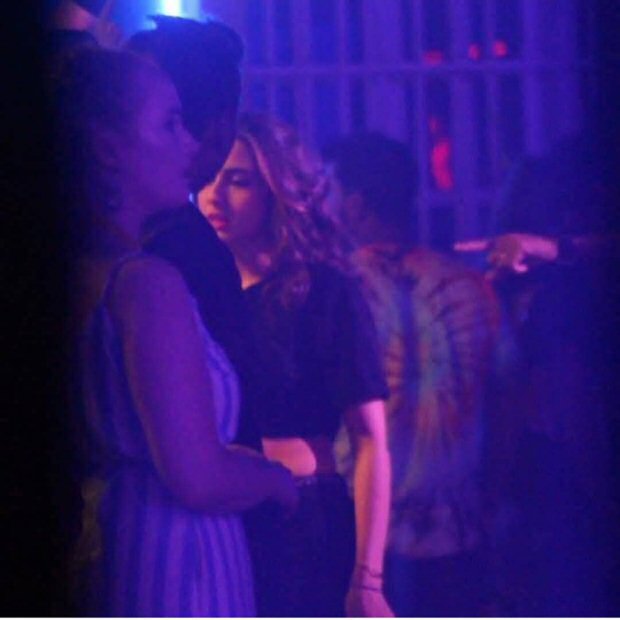