The highly awaited film Laxmmi Bomb starring Akshay Kumar is finally complete. Starring alongside Kiara Advani, the film was in its final schedule as the team was shooting near a graveyard recently.

Producer Shabina Khan took to her Instagram stories to announce the wrap-up. "It's a wrap on 'Laxmmi Bomb'... Missed you @kiaraaliaadvani. Thank you everyone. See you in the cinemas 22:05:2020. 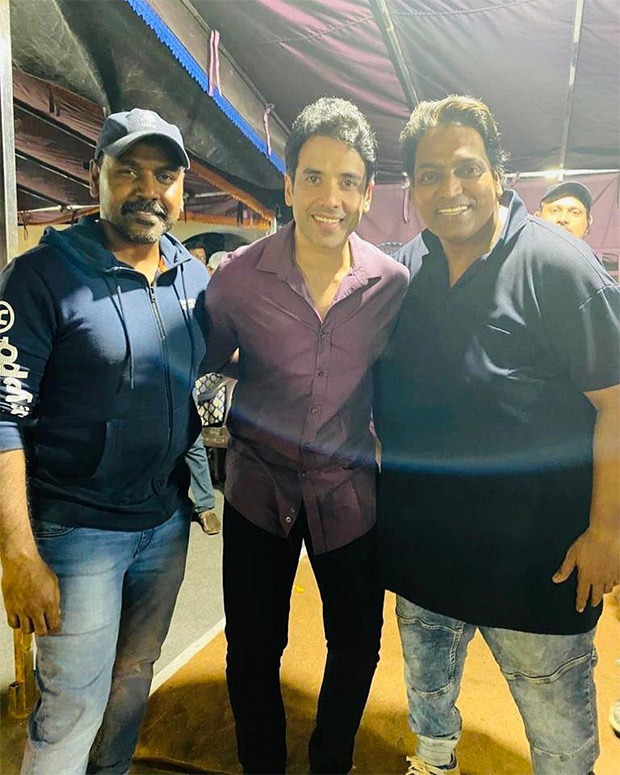 Tusshar Kapoor, who was also in attendance, shared a couple of photos along with Akshay, Raghava Lawrence among others. “A long journey comes into its last lap...#laxmmibomb wrap! Jai mata di!,” he wrote on Instagram.

Produced by Cape of Good Films, Fox Star Studios, and Tusshar Kapoor, the film is releasing on Eid, May 22 and clashing with Salman Khan’s Radhe – Your Most Wanted Bhai.

ALSO READ: Sooryavanshi: Akshay Kumar says Katrina Kaif has shown that she is more than someone who is good looking and good dancer