Actress Kriti Sanon has flown to Jaisalmer with the team of Bachchan Pandey as she continues to shoot. The film stars Akshay Kumar, Jacqueline Fernandez in the lead roles. As the shooting is on in full swing, the actress shared few stunning pictures from the sets of the film. 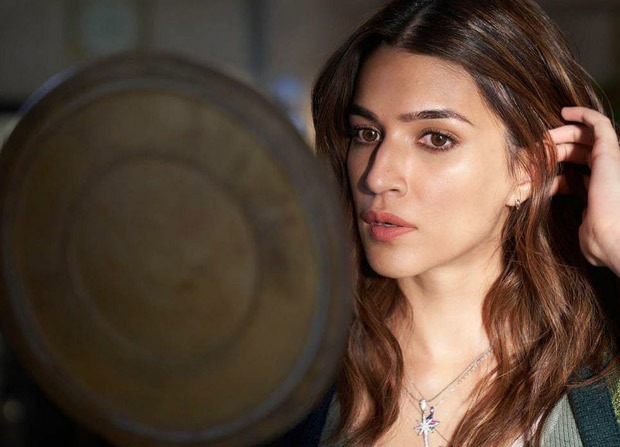 She revealed her character's name is Myra and wrote, "Final touches..The seconds before "Action".. when I'm still a bit of ME but also a bit of MYRA .. #Myra #BachchanPandey #BTS."

ALSO READ: Kriti Sanon dances with a traditional Rajasthani dancer on the sets of Bachchan Pandey