Actress Kriti Sanon flew to Jaisalmer with the team of Bachchan Pandey to kick off the shooting of the film. The film stars Akshay Kumar, Jacqueline Fernandez in the lead roles. A day ago, the actress was seen dancing with a traditional Rajasthani dancer on the sets of Bachchan Pandey. 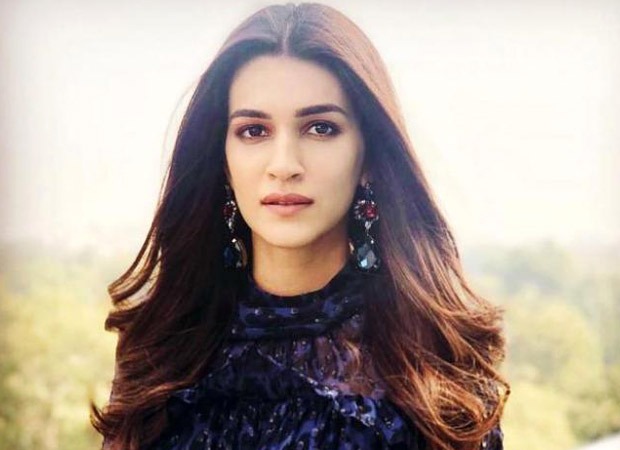 In the video, the actress was seen matching steps with a traditional Rajasthani dancer. She sported denim and a lime green hoodie in the video.