Kriti Sanon wrapped up her next film Mimi last year before the lockdown commenced. The actress will be playing the role of a surrogate mother in the upcoming film. After unveiling the first look earlier this week, Sanon has dropped the first look poster today. 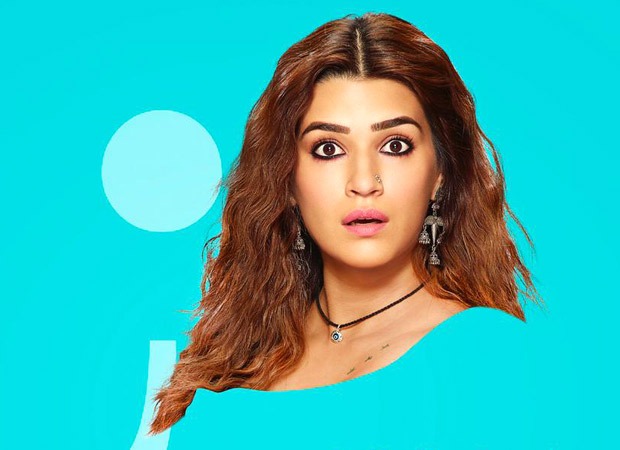 Confirming July 2021 release, the actress wrote, "This July, expect the extraordinary from the ordinary! ✨ Stay tuned."

Produced by Dinesh Vijan’s Maddock Films in association with Jio Studios, Mimi is based on the Marathi film Mala Aai Vhaaychy which won the National Award for Best Feature Film in Marathi in 2011. The actress plays the role of a surrogate mother. The film is directed by Laxman Utekar.