Actress Ananya Panday turns 21 today and wishes are pouring in for the actor from all over. Ananya’s friends and colleagues from the industry took to social media to shower love on the birthday girl. Ananya Panday had a working birthday and was shooting for a song for her upcoming film Pati Patni Aur Woh. The film also features Kartik Aaryan and Bhumi Pednekar. 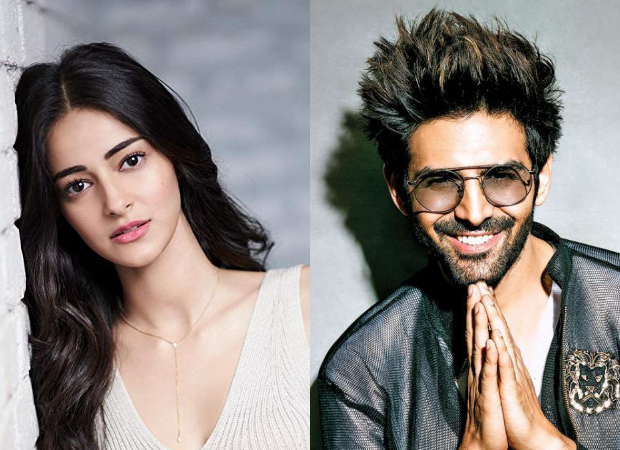 Ananya Panday also celebrated her birthday on the sets of Pati Patni Aur Woh with the cast and crew, a day before. In the film, Kartik plays the husband, Bhumi plays the wife, while Annaya plays the girlfriend. The film is directed by Mudassar Aziz is slated to hit the theatre on December 6.