Kriti Kharbanda is eagerly anticipating the release of her forthcoming successful franchise, Yamla Pagla Deewana Phir Se, and the laughter riot is special to her for various reasons. 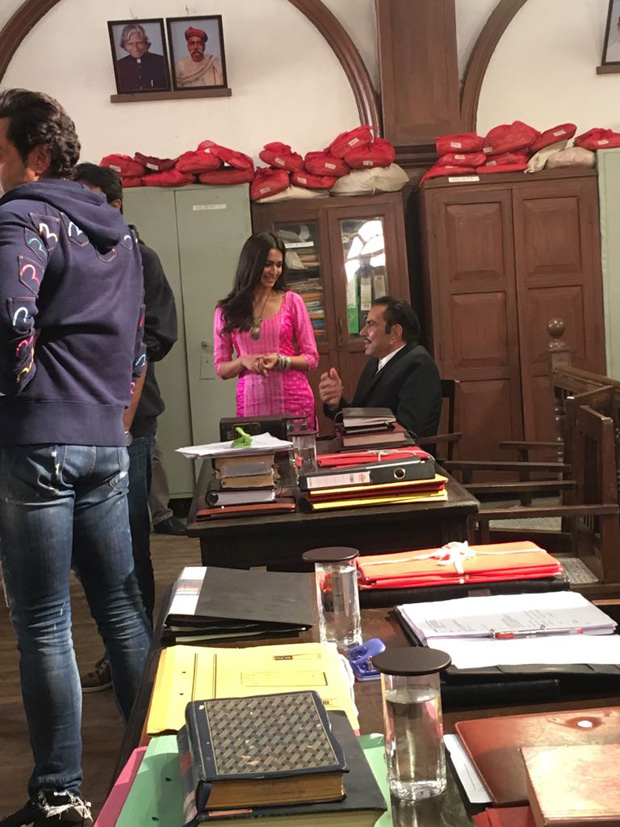 The talented actress, who plays Bobby Deol's love interest in the film, was quite excited to share the screen space with the veteran actor and her co-star Dharmendra. Kriti had a whale of a time shooting with the legendary actor of the sets also, as she taught him how to use boomerang video and post pictures on the social networking site. 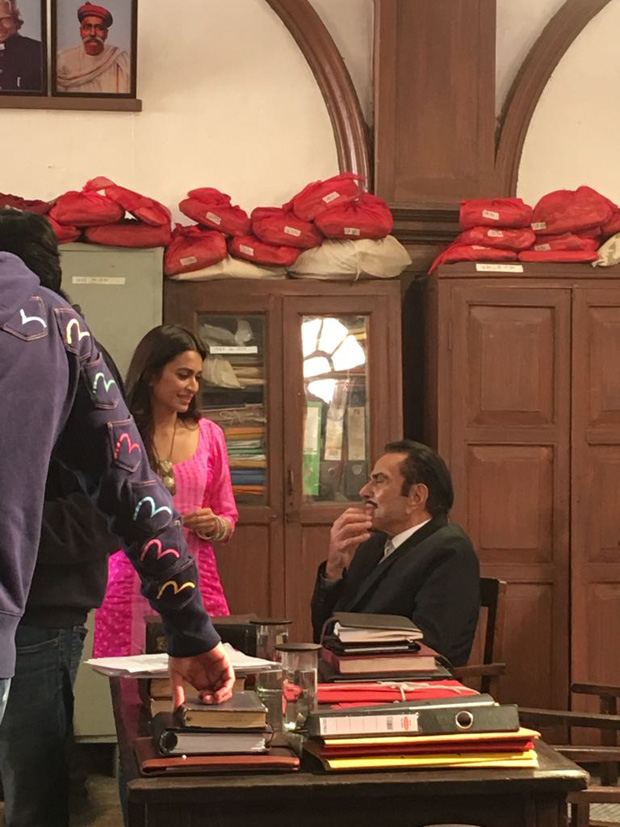 It turned out to be a double whammy for Kriti after she learned that the makers have roped in another veteran actor Shatrughan Sinha in the film for an extended cameo.

For Kriti, it was a surreal experience to work with the two legendary actors as she is a huge fan of their yesteryear hit, Dost (1974). 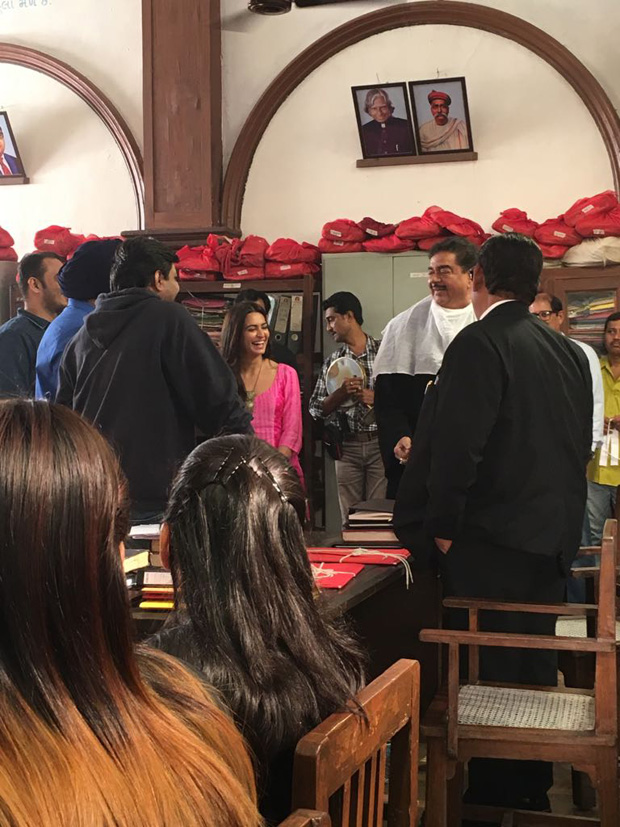 Kriti Kharbanda also features in Sajid Nadiadwala’s successful and popular franchise, Housefull 4 and recently wrapped up the first schedule of the crazy comedy.

“Let the law decide if Rhea Chakraborty is…

Why Dharmendra took off his shirt in Phool…

A rap video song on Bobby Deol for Class Of…