Remember the actress from Hate Story 2? Well Surveen Chawla who was last seen in the shot film Chhuri may be missing from the big screen but the actress has been keeping herself busy with other assignments, specifically photoshoots. Sharing a few images from her latest shoot Surveen took to Instagram posting a bikini image as she enjoys the beaches of the Andaman Islands. 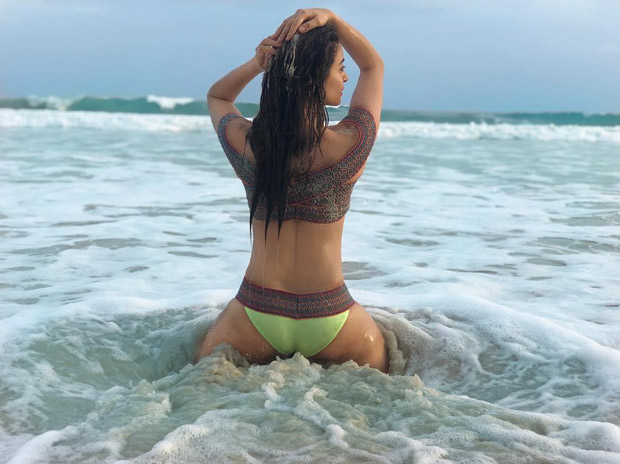 Sharing the image Surveen Chawla added, “Of unending possibilities and the infinite horizon....Thoughts deeper than the ocean and reality as flaky as the ever changing light...There is always a miracle hiding behind uncertainty...And we are one!As minute as the particles of sand and yet the biggest of all...Believe in this miracle!!” Later the actress shared yet another image from Havelock Island in Andaman while simply captioning it, “Ahem ahem....????”. 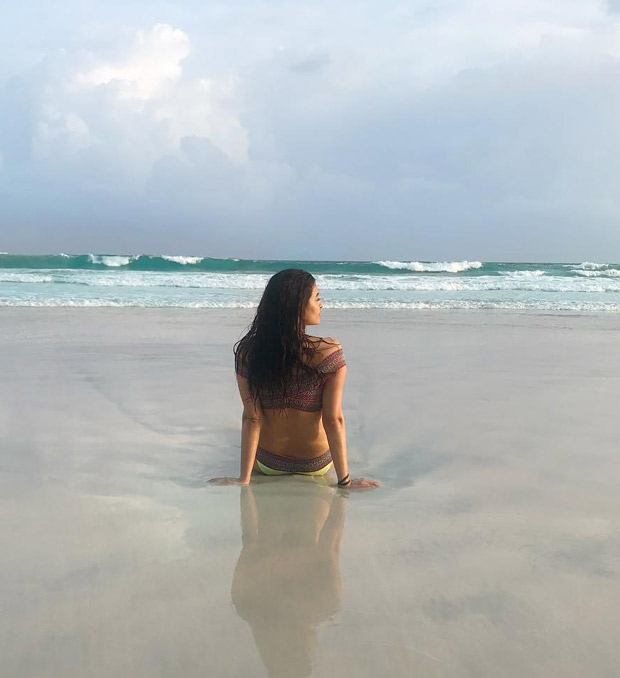 Back on the work front, Surveen is yet to announce her next venture.

Also Read: Surveen Chawla is heating things up with her latest bikini shoot