Filmmaker Karan Johar’s chat show Koffee With Karan season 7 followed its legacy and stood by what it promised to fans. From seeing Janhvi Kapoor and Sara Ali Khan in their rawest form to seeing some fresh pairs gracing the couch; each episode of KWK7 delivered nothing but entertainment. However, the table turned for Karan Johar in the last ‘award show’ episode. 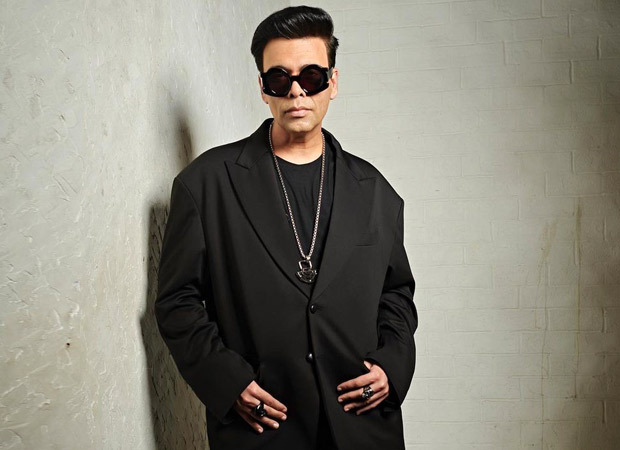 Koffee With Karan 7: Karan Johar shares his ordeal with mental health; reveals, “I was in therapy”

For the unversed, the last episode of Koffee With Karan 7 welcomed social media influencers and comedians Kusha Kapila, Niharika NM, Tanmay Bhat and Danish Sait as jury members. While grilling the filmmaker, the social media stars shed some light on Karan’s personal life with their quirky question. During one such candid conversation, Johar talked about dealing with anxiety and being in therapy.

Firstly, the Kuch Kuch Hota Hai director spoke about the mean comments he receive online. KJo said that over the years, he has built some kind of thick skin, and now, it doesn't bother him the way people think it should bother him. He also elaborated that he finds the online criticism “completely putrid and awful”.

As he continued, the Kabhi Khushi Kabhie Gham director further added, “There was an anxiety issue that I combatted 5 years ago and that was when I really opened up. You know, when I spoke to my doctor and she was a psychologist and she said that you are actually brushing everything so deep within that you actually think that you are dealing with it and that you have thick skin but actually you are shoving it into a dark, deep area and that's all going to pop up at some time.”

On the same note, he went on to say, “So, she said you shouldn't. So, at least I started talking about this fact to people because I was not even telling people that I was in therapy and that I was going through an issue of anxiety for 3 or 4 years.”

In conclusion, the 50-year-old filmmaker asserted, “I am feeling much better now because I was speaking to my close ones about the fact that it had got to me in some way because I think every issue, whether it is anxiety or depression, it's spiralling from somewhere, right? Like maybe, I am thinking it's because of a broken heart but it is also because of ABC reason. So now I just talk about it much more and it sucks at times”.

Also Read: Koffee With Karan 7: Karan Johar admits even Alia Bhatt has asked to stop mentioning her on the show: “You can never take my name ever again”