Actor Gashmeer Mahajani, who turned a year old today is known for the vivid roles the latter has portrayed in films and now with his debut show Imlie, the actor is only soaring higher and higher in his professional pursuits. Coming back to his birthday, we came across a very cute edit and a wish which perhaps defines his friendship with the actress. Who is none other than his former on-screen wife Malini aka Mayuri Deshmukh. 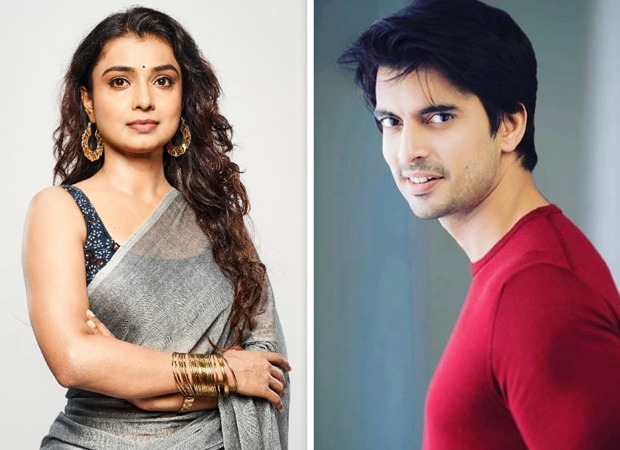 Mayuri and Gashmeer bond really well off-screen. The actors who started off with a not-so-good note are best of friends on the set. While wishing her Imlie co-star, Mayuri wrote, "Never thought a co-star I didn't exactly like at first, found arrogant, fought for left profile, was adamant about his way, would become best one of my best buddies. Our friendship has grown into a phenomenal equation that is priceless. From our endless talks to mad laughter bouts, it's been a crazy joyride...May we always nurture and value it. Happy Birthday, @mahajani.gashmeer... Keep soaring higher and higher and higher... Best wishes always. Along with three heart emojis."

The actor,s who don't share a great rapport on-screen, are the complete opposite in real life. Apart from that, the duo has a common Marathi connect which binds them together.

ALSO READ: EXCLUSIVE: Imlie actress Mayuri Deshmukh on working in pandemic, enjoying Friends, and what’s next for her character Malini