Ajay Devgn maybe a hard-working actor and a doting family man but this wasn't the case always. The actor's wild days were definitely the times to remember. Ajay Devgn, who has been promoting his upcoming film Raid, recently spoke at length about his earlier days when he was in college.

Talking to a leading daily, Ajay Devgn recently opened up about his college days and admitted he was a complete 'gunda' aka goon. The actor said that he even went behind the bars twice during those days. Though he knew it was illegal, he further revealed that he had even once sneaked out his father's gun. 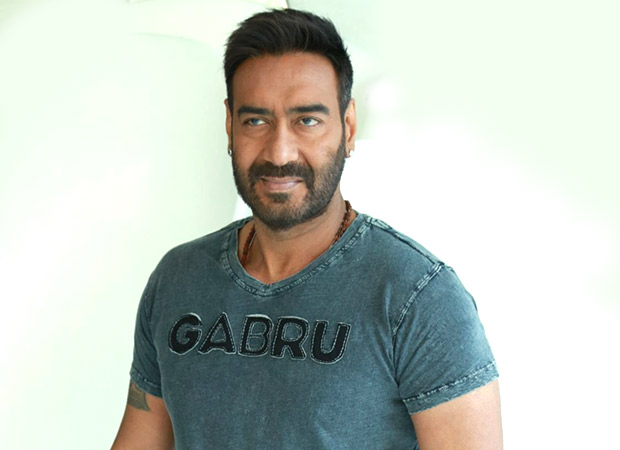 Meanwhile, Ajay Devgn will be seen in Raid with Ileana D’cruz. This film is their second collaboration after Baadshaho. The actor is essaying the role of a tough Income Tax Officer from Uttar Pradesh. The film’s story will be based on a real-life incident revolving around the most popular Income Tax raids in the country.

Presented by Gulshan Kumar, Raid will be a T-Series and Panorama Studios production, produced by Bhushan Kumar, Krishan Kumar, Kumar Mangat Pathak and Abhishek Pathak. Raid is slated to release on March 16, 2018.

After Raid, Ajay Devgn will be seen in Indra Kumar’s Total Dhamaal which is slated to release on December 7, 2018.

Also Read: Ajay Devgn’s Raid is inspired by a true incident and real person from the 80s