Kiara’s latest movie Bhool Bhulaiyaa 2 has managed to mesmerise the audiences and break Box Office records of many Bollywood superhits. She has managed to make a prominent place for herself in show business over the years and is currently basking in the success of the Anees Bazmee directorial. The actor has recently revealed her favourite movie genres and films that fans can consider as her recommendations. 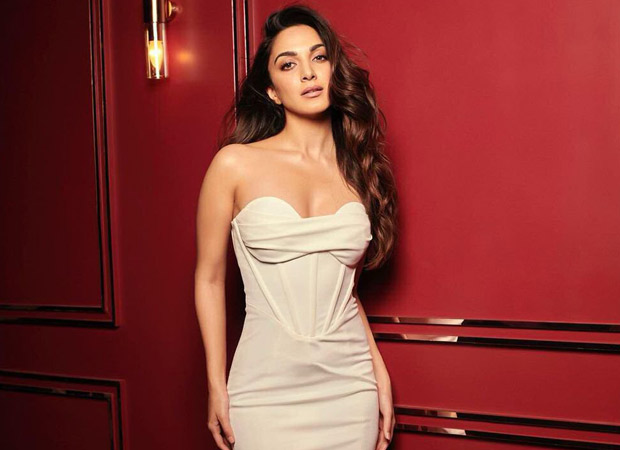 In her recent interview with Cosmopolitan India, Kiara opened up about her favorite movie genres. She revealed she loves a good, romantic film. She said, “My favorites are chick-flicks. I love The Devil Wears Prada, both the Sex and the city movies, Dilwale Dulhaniya Le Jayenge, P.S. I Love You, Eternal Sunshine of the Spotless Mind…and the list goes on and on.”

Kiara is preparing for the release of her upcoming film, Jug Jug Jeeyo. Her promotional looks are creating waves throughout the industry. Kiara along with Varun Dhawan, Anil Kapoor and Neetu Kapoor is currently promoting the film which is to be released on June 24. Her latest release Bhool Bhulaiyaa 2 crossed Rs. 150 Crores at the Box Office after mere weeks of release.

Kiara who made her debut with Fugly six years ago has come a long way and made quite a name for herself in the movie industry. She is also working on her upcoming films, RC-15 along with Ram Charan and Govinda Naam Mera with Vicky Kaushal. One of the biggest hits of her career was Kabir Singh, that became a cult favourite film instantly after its release.