Kiara Advani will be seen starring in Good News along with Akshay Kumar, Kareena Kapoor Khan and Diljit Dosanjh. The cast has recently begun shooting and little Tim aka Taimur Ali Khan, accompanied his mommy to the sets of this multi-starrer. The plot of the movie revolves around Kareena and Akshay trying to get pregnant and from the looks of it; it looks like a fun-filled entertainer. 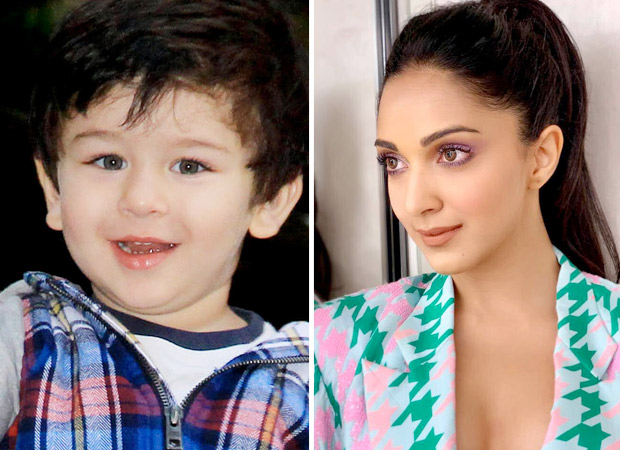 Kiara recently posted a video where she’s having a fun time playing with Taimur and the video is just heart-warming. The duo is seen running alongside each other and then Taimur just rushes back to his nanny looking like a total munchkin! Taimur and Kiara are also seen twinning to some extent and it is only making the video cuter. Take a look at it here.

.@kiaraaliaadvani has found a new friend in little Tim Tim on the sets of #GoodNews | #TaimurAliKhan @realbollywoodhungama

We can’t help but gush over this cute video of the duo and we’re surely hoping to see more such videos from the sets of Good News. The makers recently announced a release date for the film as 6th September! We can’t wait to see Akshay and Kareena back on screen after almost a decade. The two were last seen together in Kambakkth Ishq.