Ziddi Dil Maane Na that featured Kaveri Priyam in the strong role of a cadet at a military training academy, was a multi-starrer where she was paired opposite Shaleen Malhotra. Last month, the show came to an end and needless to say, she has been missing her role. One of the major reason is that she played the role of a doctor, a profession she highly respects and admires. She played Dr. Monami, a woman with an empathetic heart. Recently speaking about her love for the profession, Kaveri revealed that it was a special character that will always have place in her heart. 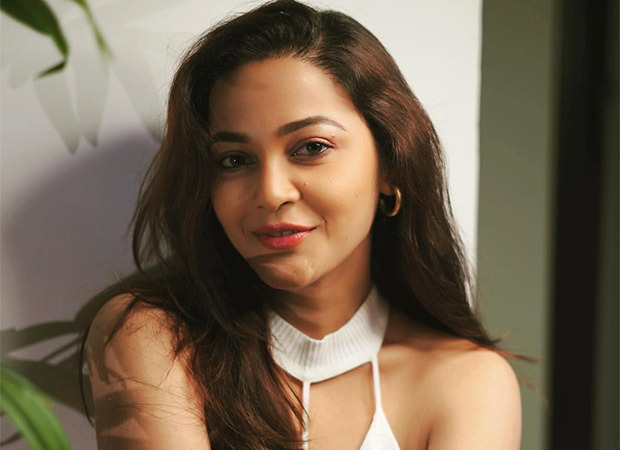 Kaveri Priyam misses being Dr. Monami in Ziddi Dil Maane Na and this is the reason!

Speaking about her admiration for doctors, Kaveri Priyam aka Dr. Monami said, "I understand what all a doctor goes through. Before this character, I could only hear stories about the doctors but while playing it I could feel it more. It is a very delicate balance that all the doctors need to maintain between being emotional and being stable during any calamity. I think the doctors are the strongest because it is not easy to go through all those emotions and be so strong on the face because ultimately doctors are the ones we can rely on and have faith on"

Recalling what the doctors underwent during Covid, Kaveri expressed pride in their profession, She said, "Doctors' contribution in the past 2 years has been immense. The efforts they have taken, staying away from their own family during the times of COVID in order to save the lives of people out there must have been very challenging. The job they have done going beyond their profession and doing great things for the humanity is what has made them real heroes. Truly they have emerged as the real heroes of the nation.”

We wonder if we will see her once again playing a doctor in her future ventures. On the other hand, speaking about Ziddi Dil Maane Na, the series also featured Kunal Karan Kapoor, Simple Kaul, Aditya Deshmukh, and Diljot Chhabra in lead roles. The show ended on June 4, 2022.

Also Read: Ziddi Dil Maane Na actress Kaveri Priyam opens up about the characters she wants to do; says, “I am enticed by happy go lucky roles”