Kaveri Priyam is popularly known for portraying the lead character in the show Ziddi Dil Maane Na. is one of the most talented and versatile actresses in the television industry. The actress has done a wide range of characters of varied wavelengths throughout her career and aspires to do more and more characters in the future. 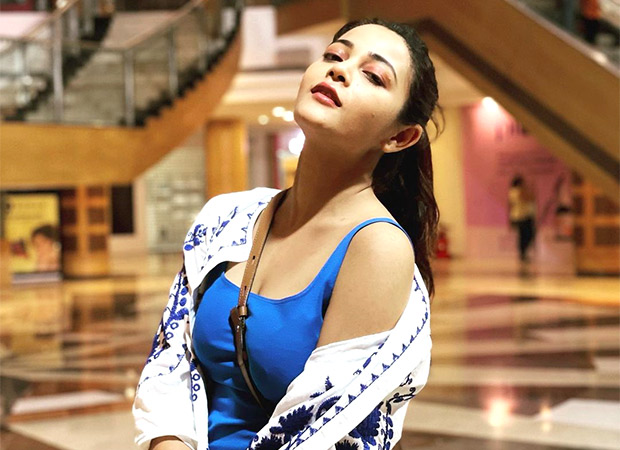 Ziddi Dil Maane Na actress Kaveri Priyam opens up about the characters she wants to do; says, “I am enticed by happy go lucky roles”

We got in touch with the actress to know about the kind of characters she wants to do in the future. Talking about the same, Kaveri said, "I don’t think I can ever decide upon that. I am a kind of person who is enticed by happy go lucky roles like Emily in Emily in Paris, Ms. Maisel in Marvellous Mrs Maisel at the same time roles like Anushka Sharma’s in NH10 and Radhika Apte’s in Phobia. It purely depends on what is being offered and how interesting the plot is."

On the professional front, Kaveri Priyam was last seen in the show Ziddi Dil Maane Na as the lead character Dr. Monami. Kaveri's look and acting performance as Dr. Monami was highly appreciated by her fans and the audience of the show. She played the leading lady opposite Shaleen Malhotra aka Karan Shergill, and the series also featured Kunal Karan Kapoor, Diljot Kaur Chhabra, Simple Kaul, and Aditya Deshmukh in leading roles. Set against the backdrop of a military training academy, Ziddi Dil Maane Na aired the last episode on June 4.