Bollywood couple Katrina Kaif and Vicky Kaushal are all set to tie the knot on December 9. The couple, along with their families and friends, reached the wedding venue on December 6 after leaving Mumbai from private Kalina airport. The pre-wedding festivities begin from today, December 7. Ahead of the ceremonies, guests have begun to arrive in Rajasthan. Apart from Vicky's brother Sunny Kaushal's girlfriend Sharvari Wagh, filmmaker Kabir Khan, his wife Mini Mathur and their daughter reached Jaipur airport on December 7th morning. 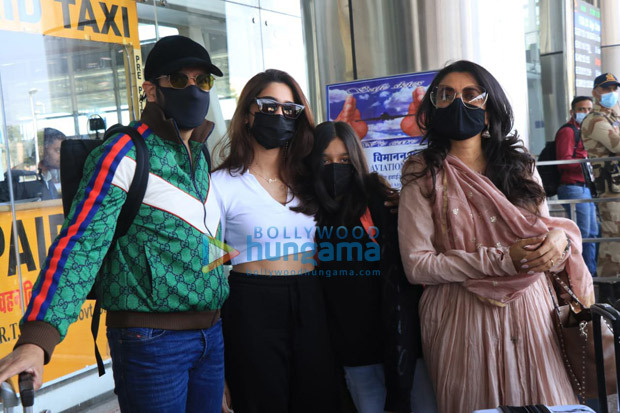 Kabir Khan, Mini Mathur and actress Sharvari Wagh stopped by to greet the paparazzi. Kabir was in a tracksuit, whereas Mini wore a peach anarkali dress. For unversed, Kabir Khan and Katrina Kaif have worked together in two films, New York and Ek Tha Tiger. 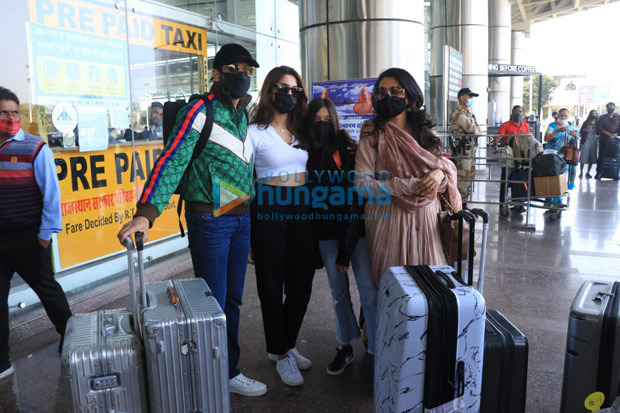 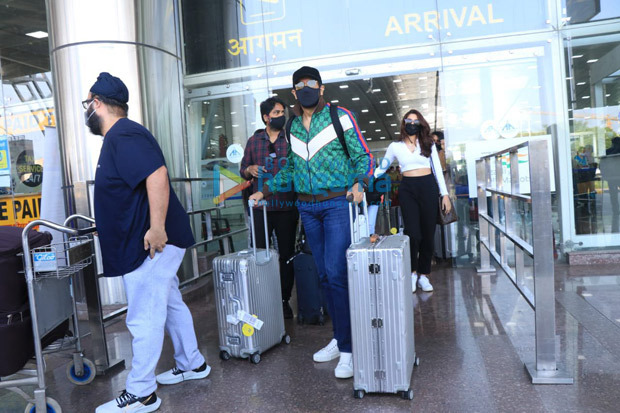 Katrina Kaif and Vicky Kaushal, their families left for Rajasthan on December 6 from Mumbai's Kalina airport. The two of them left separately but greeted the paparazzi.