While Zero was bound to be highly anticipated given that it marked a collaboration between superstar Shah Rukh Khan and Aanand L Rai, what comes as a major surprise to many was Katrina Kaif's performance in the film. 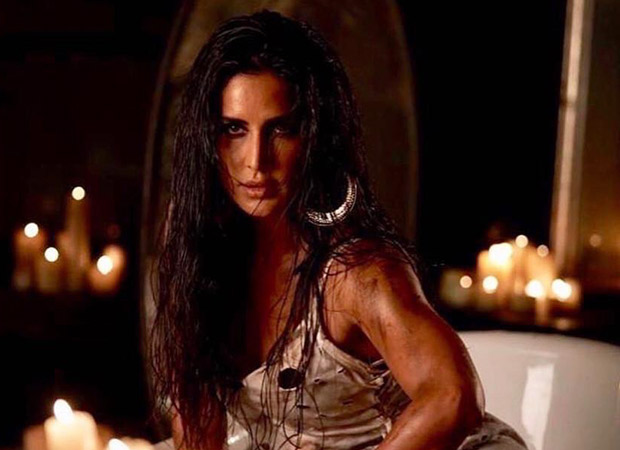 A source reveals that , "Though much wasn't known about Katrina Kaif's role in the film, her performance is being highly spoken off.

Zero has hit the theatre today but going by the popular review from private screenings that were held for a few, she is undoubtedly the surprise element in the film. The source also adds that, "Aanand L Rai had maintained right from the start that Zero will be a turning point in Katrina's career. He guaranteed that people will take notice of the actress in her because they've never seen her in a role like this before".

Adds another trade source, “Katrina has always been praised for her dancing prowess and glamour but with Zero, people are taking notice of her acting skills. Aanand L Rai has the knack of extracting the best performances from his actors and this seems to be the case for Katrina too .Her portrayal of a struggling superstar is as real as it gets and you can't take your eyes off her when she's on screen ".

Also Read : Why Katrina Kaif is the only heroine Shah Rukh Khan KISSED not once but twice