Last Updated 21.02.2020 | 12:35 PM IST
feedback language
follow us on
Home » News » Bollywood Features News » Kartik Aaryan responds to Aalaya F having a crush on him, says he is liking the attention

Over a year back, when Sara Ali Khan appeared on Koffee With Karan 6, she confessed that she wanted to go out on a date with Kartik Aaryan. Even before the two started working together, rumours of the two seeing each other started doing the rounds. Moving on, here's another starlet who seems to be fond of him. 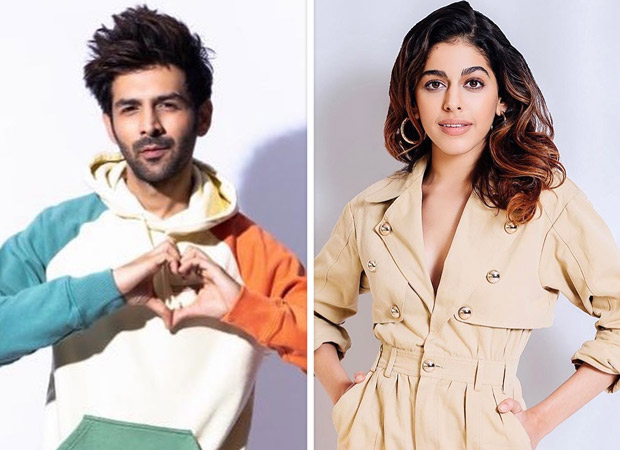 Alaya F, who debuted in Bollywood with Jawaani Jaaneman, recently revealed she had a crush on Kartik. In an interview, she was also asked what she would do if she found Kartik on her bed in the morning, and she said she would not be surprised at all! When a publication quizzed Kartik about this, he said the attention he was receiving made him happy. While he usually responds by smiling or saying nothing at all, he says it makes him feel good!

Do you also remember Ananya Panday admitting that she had a crush on Kartik Aaryan too? Looks like he is every newbie's crush!

Interestingly enough, Sara and Kartik soon came together for a film. Ananya and Kartik were also seen together in Pati Patni Aur Woh. It would be interesting if we see him pairing with Alaya as well!