Dhamaka fame Kartik Aaryan has been basking in the success of his recent release on Netflix. The film garnered him praises as he moved away from his comical image to a serious role. The actor recently talked to The Man’s World magazine on various aspects of his career and more. 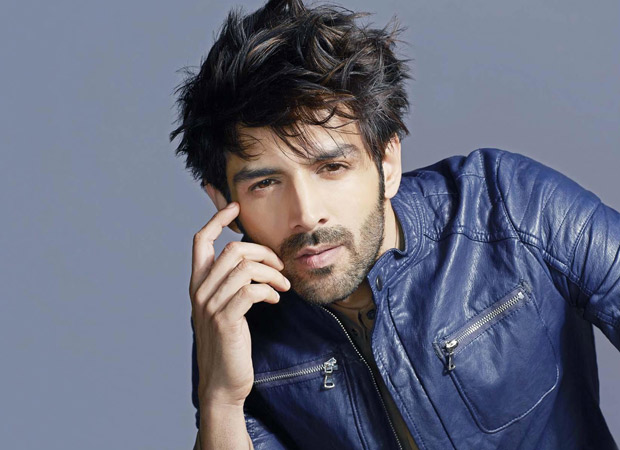 When the star was asked to name the three essentials he does not step out without, Kartik Aaryan charmingly replied, “Sunglasses, my earphones, and a smile.” Well, a smile is the best outfit one can wear and Kartik Aaryan agrees with it.

Meanwhile, Kartik Aaryan’s latest release was Dhamaka. Now he is shooting for Shehzada with Kriti Sanon. He will also star in forthcoming movie Bhool Bhulaiyaa 2 which is a sequel to Bhool Bhulaiyaa which starred Akshay Kumar and Vidya Balan and was directed by Anees Bazmee. The movie is scheduled to release on 25th March 2022.

Also Read: This is what Kartik Aaryan hopes to own someday