Actor Karisma Kapoor recently graced the stage of India's Best Dancer as a special guest along with Suniel Shetty. The show is judged by Malaika Arora, Terence Lewis, and Geeta Kapur. In a promo clip from the upcoming episode, Karisma is seen sharing an anecdote from her sister Kareena Kapoor Khan's wedding. 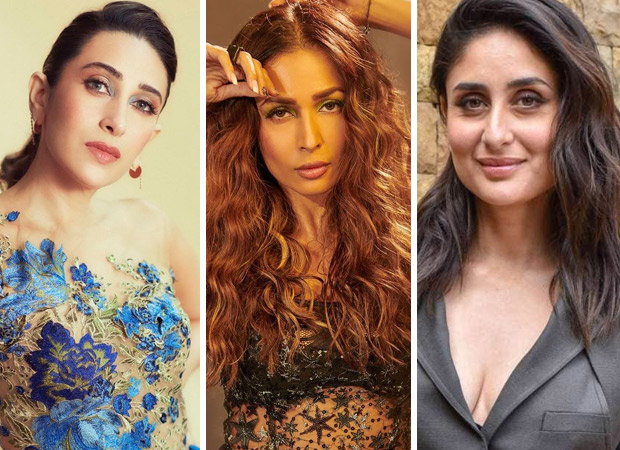 Kareena Kapoor and Saif Ali Khan got married on October 16, 2012. They had a court marriage followed by a wedding reception for family and friends. The couple welcomed their first child in 2016 and became parents for the second time in February this year.