In the upcoming episode of Bigg Boss 15, we will be witnessing a shocking eviction taking place in the show. In the weekend went by, the top 5 contestants of the show were selected by the press which includes Shamita Shetty, Tejasswi Prakash, Karan Kundrra, Nishant Bhatt, and Pratik Sehajpal. While the remaining bottom includes Umar Riaz, Jay Bhanushali, Vishal Kotian, Neha Bhasin, Simba Nagpal, and Rajiv Adatia. 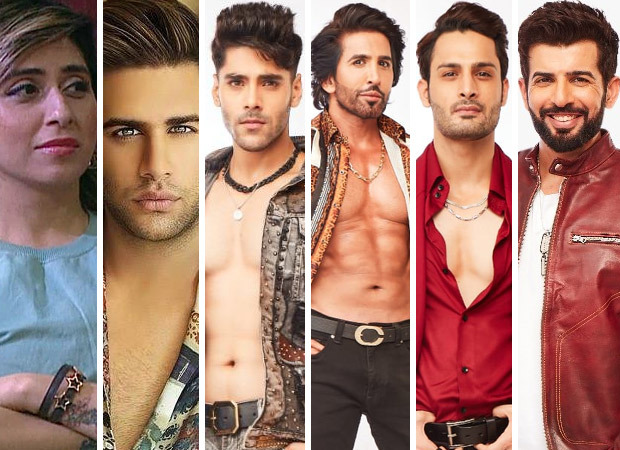 Now, as per the latest promo of the show, a shocking eviction is soon going to take place in the show. In the promo, a huge setup can be seen installed in the garden area which has ladders. Each ladder had a Top 5 contestant and a bottom 6 contestant except for Rajiv Adatia.

The ladders were in the following order where Simba Nagpal's ladder had Pratik Sehajpal, Jay Bhanushali's had Nishant Bhat, Vishal Kotian's ladder had Tejasswi Prakash, Umar Riaz's had Karan Kundrra's ladder and Neha Bhasin had of friend Shamita Shetty. 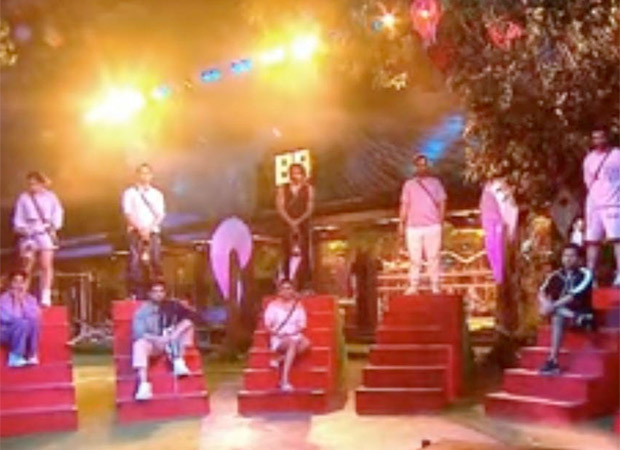 After that Bigg Boss announced that the eviction of any bottom 6 contestant is all dependent upon the Top 5 contestant. Hearing this, the housemates felt it was a very emotionally challenging task. Post that, the housemate were seen discussing seen their strategies to save among the bottom 6.

Tejasswi tells Karan that she doesn't have any interest in saving Neha Bhasin while Shamita looked very stressed as her three friends Neha, Rajiv Adatia and Vishal Kotian were in the danger zone. While the bottom 6 contestants Neha Bhasin, Rajiv Adatia, Vishal Kotian, and Simba Nagpal can be seen getting emotional.