Kareena Kapoor Khan has said that she will raise her sons, Taimur and Jeh, to not differentiate between people. The actor made the statement while talking about the LGBTQ community. 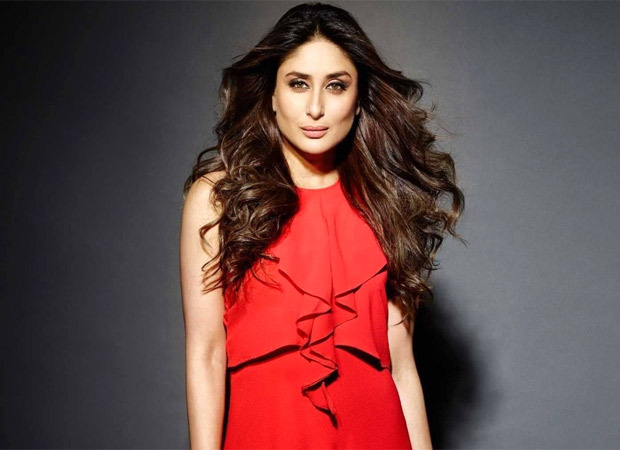 In an interview with a tabloid, Kareena mentioned that she doesn't like the community being referred to as ‘different.’ She believes in the ideology of treating everyone equally and wants her son to believe the same.

Kareena told Filmfare, “Even calling them (those from the LGBTQ community) 'different' is something I don't like. We are one. That's the whole idea. Why are people even saying that 'this is different'? No! We're all the same na with our hearts, lungs, and liver so why are we seeing them in any other way? That's the way I think and that's the way I'll always bring up my boys to think also.”

Pointing the LGBTQ community, she said, “I love you guys! I love the fact that you always shower me with so much love. I'm all for transparency and both Saif and I are people who live life transparently and have friends all over the world from the LGBTQ community. We are open-hearted and open-minded and that's the way I look forward to bringing up my children. We talk to them about issues pertaining to the community and I feel that's how it should be.”

Kareena was last seen in Good Newwz, with Akshay Kumar, Diljit Dosanjh and Kiara Advani. The actor will star in Laal Singh Chaddha, co-starring Aamir Khan. The film is the Indian adaptation of the Hollywood film Forrest Gump, which starred Tom Hanks.