Kareena Kapoor Khan is a true-blue icon, from her fashion choices to her movies- there’s nothing she doesn’t ace! But our favourite has to be her gym looks! She is back with a bang, full on work out mode and we love it. 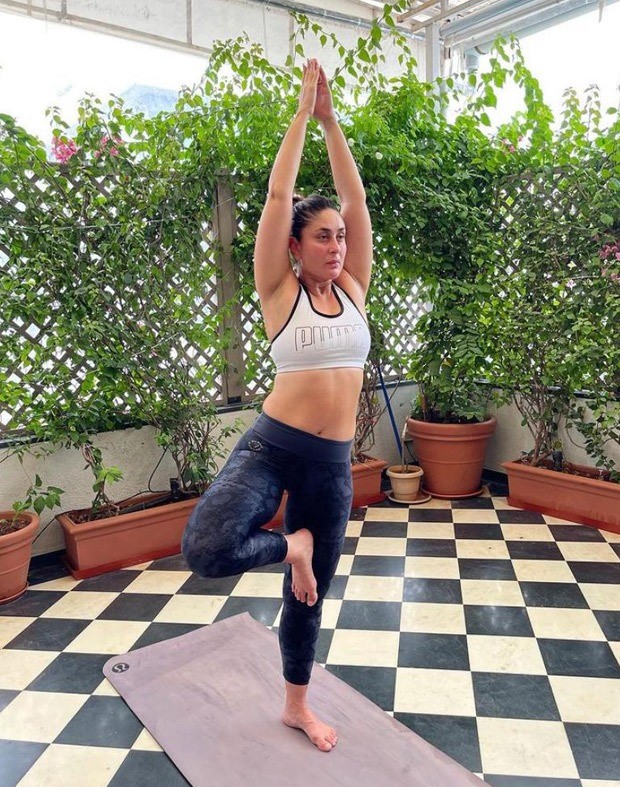 Kareena was spotted working out and pulling off different yoga asanas with grace like no other. Kapoor is glowing with the post workout glow in a Puma sports bra and yoga pants. In the first snap, she is seen performing the ‘Virkshasana’ or the tree pose and in the next one, she is seen doing the ‘Natrajasana’ or the dancer’s pose. Yoga is the way to go and no one better than Bebo to prove it. 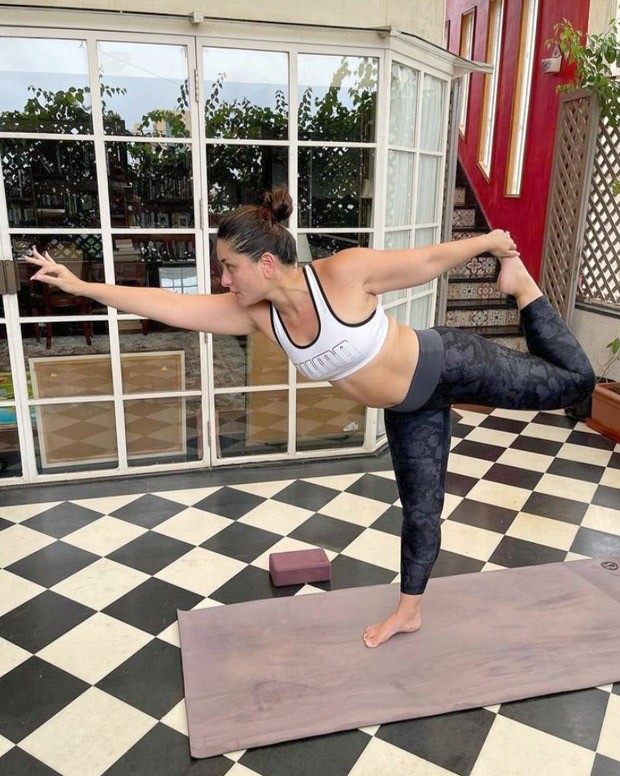 In terms of work, Kareena Kapoor was last seen in Angrezi Medium, which starred late actor Irrfan Khan in the lead role. Her upcoming project is Laal Singh Chaddha, a remake of Hollywood classic Forrest Gump. Laal Singh Chaddha is slated to release on Christmas this year. She also launched her pregnancy book earlier this month.