Nobody would deny the fact that Karan Johar's Instagram game is always on point. From the fashionable photos to the witty posts, he knows how to hold attention. Sure, there are trolls. But Karan has made it a habit to take them with a pinch of salt. In fact, he just took a dig at his own Instagram. 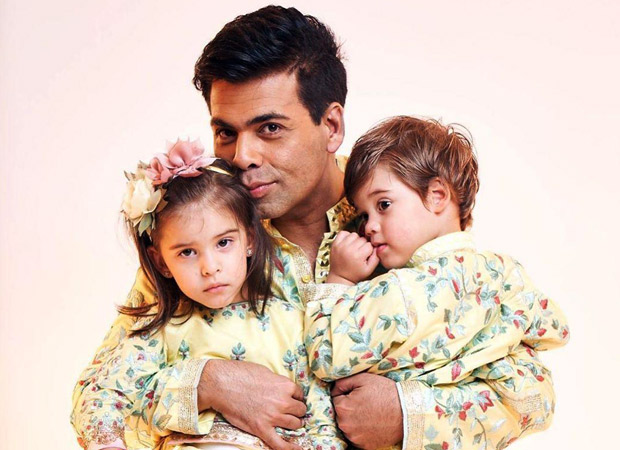 It so happened that KJO's son Yash decided to call his dad by his name but ended up calling him 'Karan Joker' instead of 'Karan Johar'. The director-producer took to Twitter. "My son just called me Karan JOKER! I think he follows me on Instagram," he wrote. LOL! To this, popular author Amish Tripathi also replied. "My son thinks Rick Riordan’s books are better than mine! I think sons exist to bring us obsessive fathers down to earth," he wrote. Check out the tweets below.

My son just called me Karan JOKER! I think he follows me on Instagram! ????

On that note, as and when Yash and Roohi grow up, they will probably be left amused with what a colourful social media personality their father is!

On the work front, Karan, who recently unveiled the first look poster of Shershaah, is soon to begin with his much ambitious directorial Takht.

My Name Is Khan: Shah Rukh Khan and Kajol’s…