Last Updated 24.09.2020 | 10:36 AM IST
feedback language
follow us on
Home » News » Bollywood Features News » Bollywood News Karan Johar leads the show with Student of the Year 2 amongst other campus flicks

Karan Johar has his own grammar coming into play when it comes to films set in a campus. From his debut flick Kuch Kuch Hota Hai to his Student of the Year which has now emerged as a franchise no less, he has pretty much recreated a whole new world when it comes to the campus setting in Bollywood flicks. Let's take a look at 10 such cool affairs! 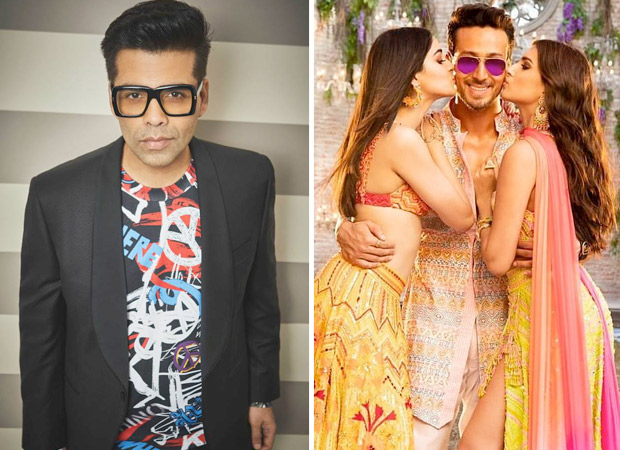 Note: Collections are as per the year of release and have not been adjusted for inflation 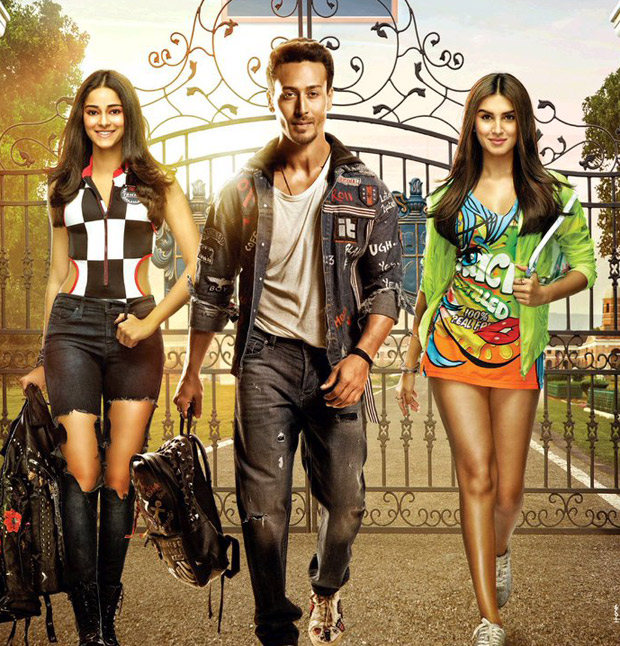 Punit Malhotra has been entrusted to take over as a director for second instalment of this Karan Johar franchise. Yet again, it is nothing less than a fantasy world in the offering as Tiger Shroff takes over the responsibility of seeing Tara Sutaria and Ananya Pandey been launched opposite him. Glitz, glamor, music, dance, fun and frolic - all of this and more is in the offering. 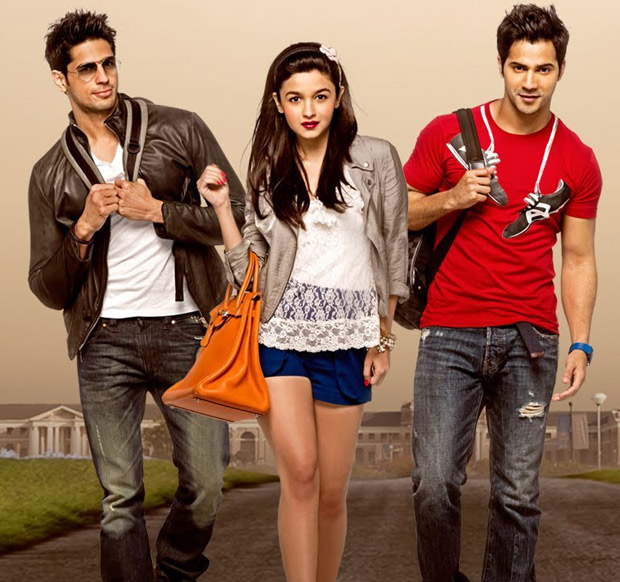 Everyone gasped with amazement when Karan Johar showcased an alternate campus atmosphere to the Indian audience with Student of the Year. The film was also special since the filmmaker had taken over the mantle of introducing Varun Dhawan, Alia Bhatt and Sidharth Malhotra with the film. A good commercial success, it also ended up launching many careers. 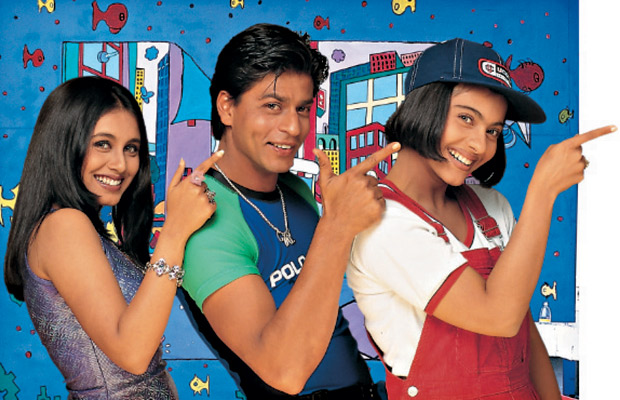 It all started with Kuch Kuch Hota Hai with which Karan Johar made his debut as a director for his producer dad Yash Johar. Shah Rukh Khan was convincing as a college student and so were Kajol and Rani Mukherji. What added to the cool quotient of the film was the introduction of designer labels into mainstream Bollywood cinema. The film was an All Time Blockbuster. 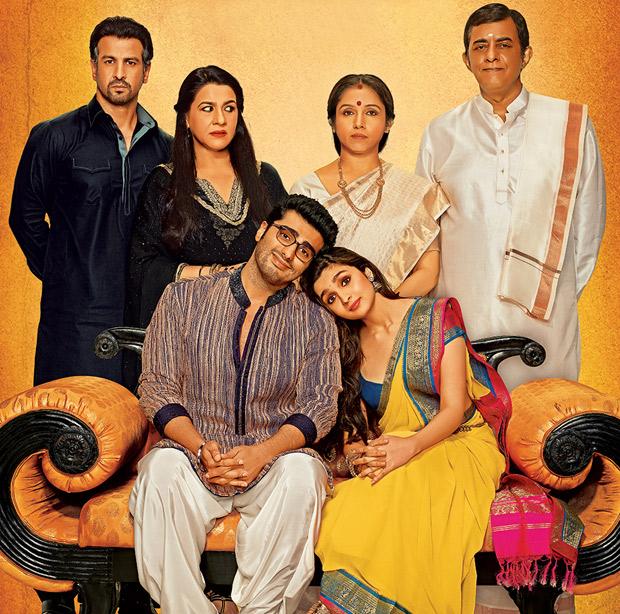 There are number of campus flicks with Karan Johar as the producer and yet another example of that is 2 States. Based on Chetan Bhagat's namesake book, the film had Karan Johar and Sajid Nadiadwala join hands and bring Arjun Kapoor and Alia Bhatt together. Debutant director Abhishek Varman impressed with his storytelling in this film which also boasted of good music. 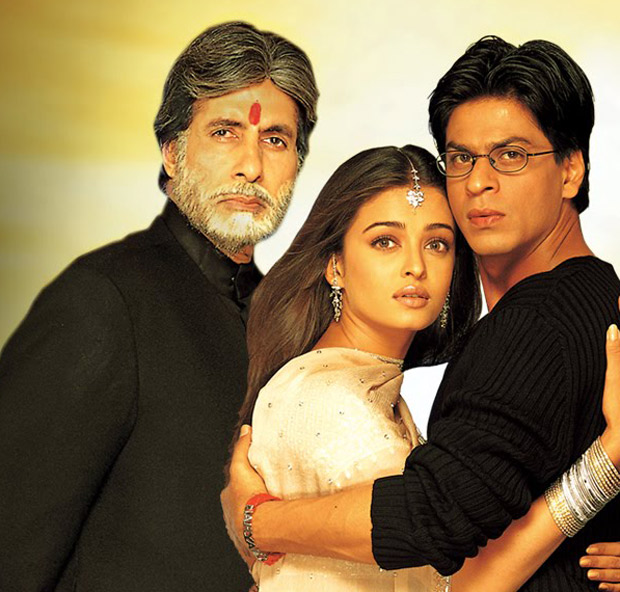 Shah Rukh Khan graduated from being a student to a teacher with Mohabbatein. A Yash Raj Films production, it had Jimmy Sheirgill, Jugal Hansraj and Uday Chopra play students along with Preeti Jhangiani, Kim Sharma and Shamita Shetty. With a musical set up as an integral part of the film's narrative itself, this one was a heart-warming affair by director Aditya Chopra. 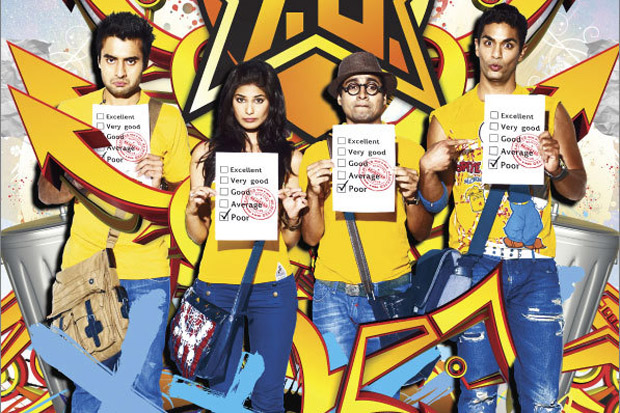 This one was a surprise affair and came out of nowhere. Such was the magic of chartbuster number 'Chaar Baj Gaye Lekin Party Abhi Baaki Hai' that audiences stormed into theatres. Jackky Bhagnani was the leading man of F.A.L.T.U. which actually stood for Fakirchand and Lakirchand Trust University. The film marked the debut of Remo D'Souza as a feature film director. 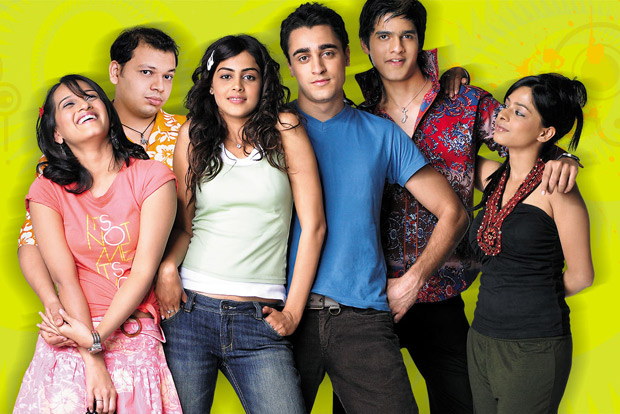 This one was more into realistic zone instead of turning out to be overtly cool. Still, such heart-warming was the direction of Abbas Tyrewala that Jaane Tu... Ya Jaane Na is remembered till date. Marking the debut of Imran Khan as an actor, it had an experienced actor like Genelia D'Souza opposite him who looked every bit a teenager college going girl. The film had hit music. 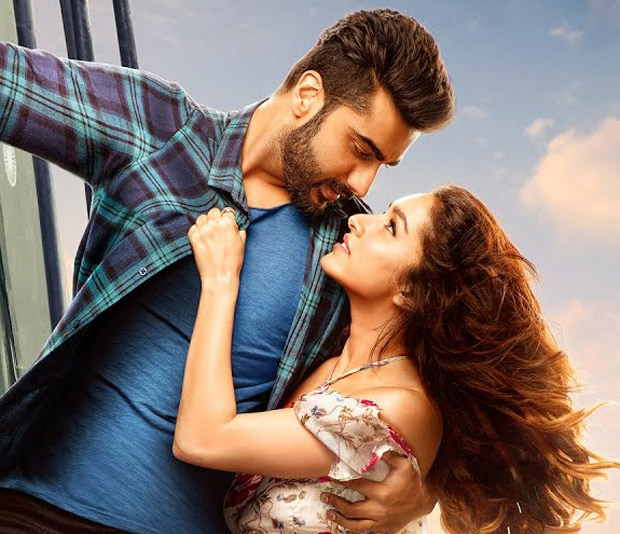 One of the recent campus based flicks is Half Girlfriend which was yet another Chetan Bhagat adaptation after 2 States. Moreover, it featured Arjun Kapoor all over again though this time around the leading lady was Shraddha Kapoor. Though the film was an average runner with mixed response coming its way, the songs turned out to be chartbusters and play well till date. 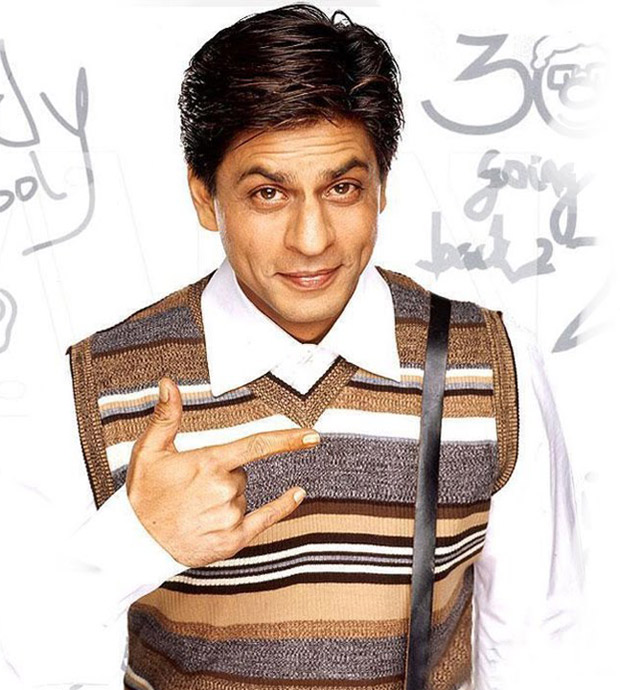 When Shah Rukh Khan entered the campus again after Kuch Kuch Hota Hai and Mohabbatein, it was in a different 'andaaz' altogether for Main Hoon Naa. Director Farah Khan didn't quite create a Riverdale here but instead brought Bollywood 'tadka' come into play with Sushmita Sen as the college professor. As for Zayed Khan and Amrita Rao, they brought in cool quotient. 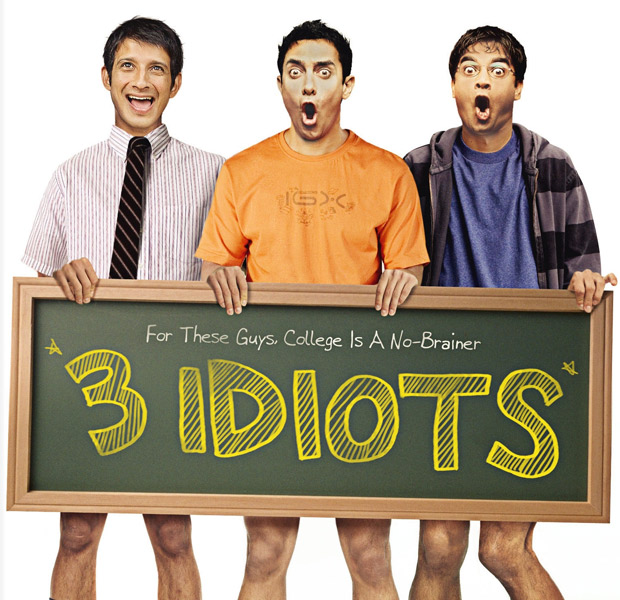 The 'baap' of all campus entertainers though stays on to be 3 Idiots. Yet again, Chetan Bhagat is the common element as the film was based on his best seller The 3 Mistakes Of My Life. An out and out campus flick which didn't digress even once, this Raj Kumar Hirani All Time Blockbuster featured Aamir Khan, Madhavan, Sharman Joshi, Kareena Kapoor and Boman Irani.

Also Read: Student Of The Year 2 - Tiger Shroff has NEVER been to college in real life!