Here’s something no one knows about Karan Johar’s ambitious project, Takht. It’s Johar’s most expensive, lavish, ambitious and epic film to date. The budget, we hear, leaves Karan’s earlier opuses like Kabhi Khushi Kabhie Gham, Kabhi Alvida Na Kehna and Agneepath far behind. These three Dharma Productions films, so far, were the most expensive films Karan Johar had produced. 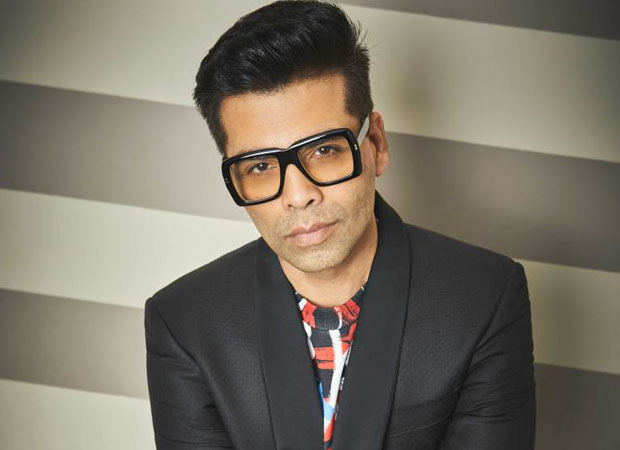 Takht, with its estimated budget of Rs. 250 crores, leaves the other Johar epics far behind. Apparently, the star-studded historical will cut no corners. Says a source in the know, “Every star Anil Kapoor, Kareena Kapoor Khan, Ranveer Singh, Alia Bhatt, Bhumi Pednkar and Vicky Kaushal, is being paid his or her market price. They’d have happily taken a cut for Karan’s sake. But Karan insisted on paying them their market price.”

Incidentally, the poster of Takht was leaked accidentally in an email sent out by Karan Johar’s marketing team. Fans of Dharma films love such accidents.