This weekend on the Kapil Sharma Show will be revelations beyond anyone’s imagination. Kumar Vishwas, Pankaj Tripathi and Manoj Bajpayee will take the stand and clarify a lot of rumours doing the rounds. Some of them will really surprise the audience. 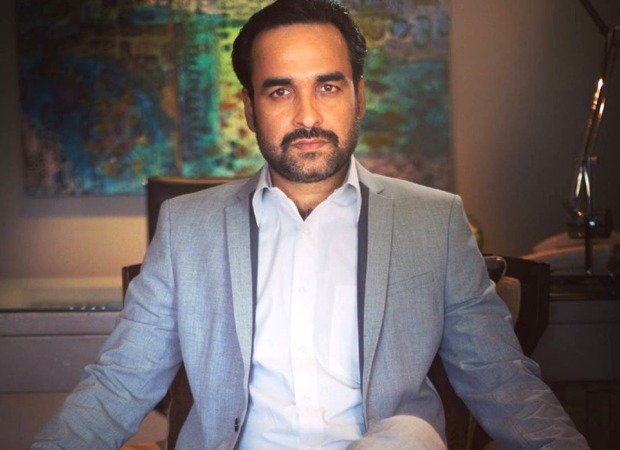 When asked actor Pankaj Tripathi whether he stayed with his wife in the boy's hostel and that she disguised herself with a moustache, the actor agreed to the same and added, “Yes we did stay together in the boy's hostel, but my wife never sported a moustache. Problem was that it wasn’t allowed, a woman in the boy's hostel. But I got married before I passed out (of NSD) and secretly got her to stay with me. But boys usually wear limited clothing, especially in the hostel and when they came to know my wife is going to be around, they accommodated by being on their best behaviour and dressing decently. Unfortunately, the warden also got to know he asked me when I was going to rent out a proper room.”

Furthermore, it was brought to everyone’s notice that during his college days, Pankaj Tripathi was jailed for a week. This came as quite a shock to people. But the calm and composed Pankaj graciously admitted to the same. He said, “I was quite active in student politics in my college. When I was in there, I was also beaten up and not just jailed. The best part is that the Police exactly knows the process. They won’t let you have a fracture, but beat you up good.” Adds the actor amidst pearls of laughter.

This dint end here. When asked if the rumour of Manoj Bajpayee buying veggies himself at the market is true, Manoj admitted that he loves to go vegetable shopping and one can find him at a particular vendor early in the morning once in three days in Shastri Nagar.