The upcoming weekend episode of Sony Entertainment Television’s The Kapil Sharma Show will be a definite laughter riot with the presence of Mr. Khiladi aka Akshay Kumar along with Katrina Kaif, the biggest action director Rohit Shetty and ace filmmaker producer Karan Johar. They will be seen promoting their upcoming film, Sooryavanshi. The Sooryavanshi team had a gala time on the sets with Kapil Sharma where a lot of things were revealed by the producer, Karan Johar. 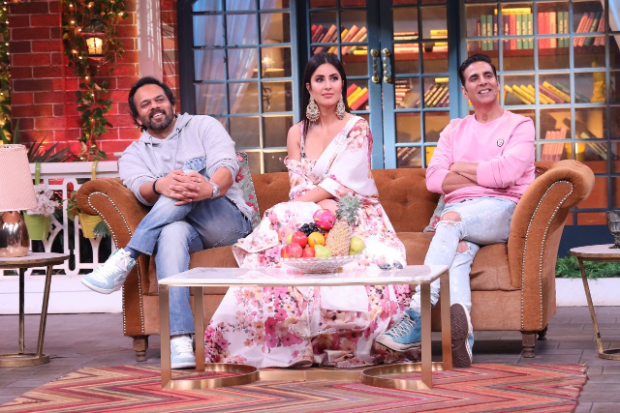 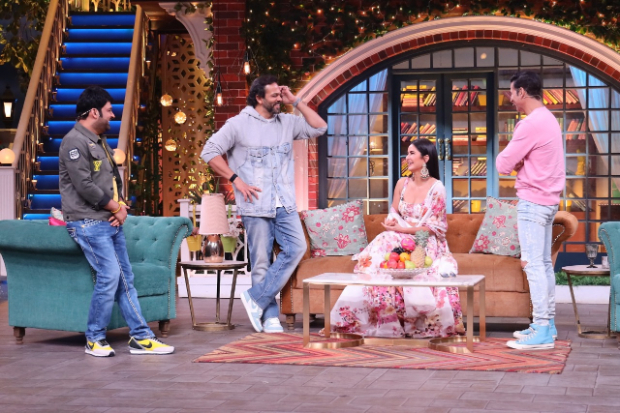 Rohit was seen laughing as Akshay playfully threw a cushion at Kapil. 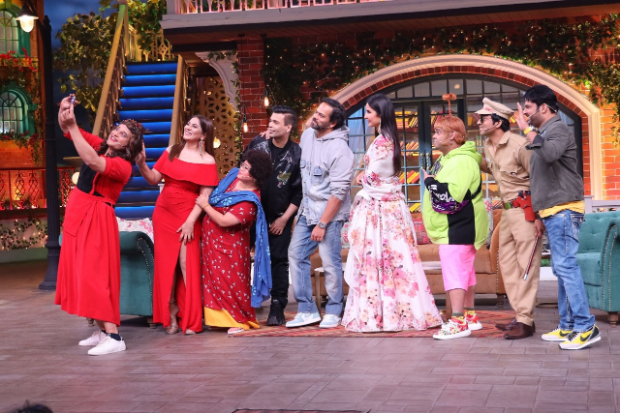 Apart from his brilliant taste in the selection of scripts and talent, Karan Johar defines the one thing which sets him apart from the rest of his contemporaries when it comes to selecting actors. The Padma Shri recipient reveals the real reason for producing back-to back-films with Akshay Kumar.  When Kapil quizzed Karan regarding the real reason behind him investing in Akshay Kumar as an actor, Karan Johar said, “He is No. 1 actor of Bollywood industry, the two films that I have done with Akshay, Kesari and Good Newwz, were a hit at the box office. I would like to work with him in future projects as well.”