Veteran actor Dilip Kumar was recently taken to a Mumbai hospital after he complained of severe back pain. Wife Saira Banu, through Dilip Kumar's Twitter handle has now given us an update about his health. In an audio note, she assures everyone that he is doing better now. 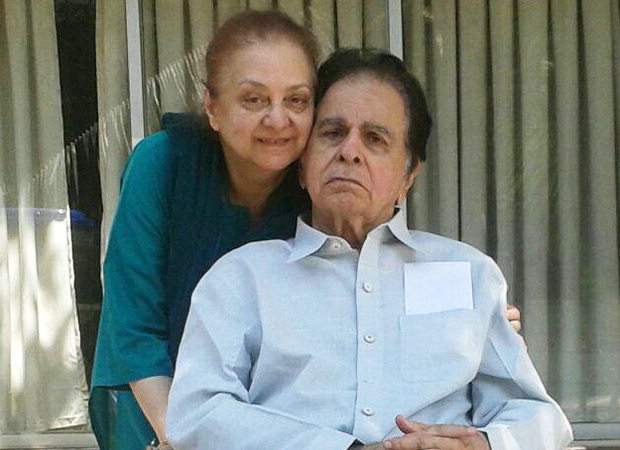 “I’m so happy to tell all of you that Dilip sahab is a lot better. He had a severe backache and we had to go and check it out at Lilavati hospital. We checked it out and came back home. Everything is fine now with God’s grace and your best wishes. We are so grateful to you all,” she is heard saying.


Over the past few years, Dilip Kumar was rushed to the hospital a number of times due to various ailments but always made it home, fit and fine. His Twitter handle, which is mostly operated by Saira Banu and family friend Faisal Farooqui, is where we get all the updates from.