In the recent past, Kapil Sharma made headlines multiple times for all the wrong things. After his movie Firangi, he started a new comedy show: Family Time With Kapil Sharma and well things started going downhill for him after that. The show had to be stalled mid away after he started cancelling shoots, stalling celebs and leaving his producers in a lurch. He admitted that he was indeed suffering from depression. Things hit the roof after he abused a journalist on phone and on Twitter. His colleagues and well-wishers were worried after Kapil’s behaviour started getting worse and he even sent a legal notice to his former girlfriend and producer Preeti Simoes over financial matters. There came a point when Sharma decided enough was enough and after a lot of mudslinging towards his former friends, colleagues, he decided to take a sabbatical and travelled for a bit while taking treatment to cure his mental health related issues. Yesterday, for the first time he came on Twitter to interact with his fans. His over demeanour was calm and sober. He promised he would be back with a bang soon. 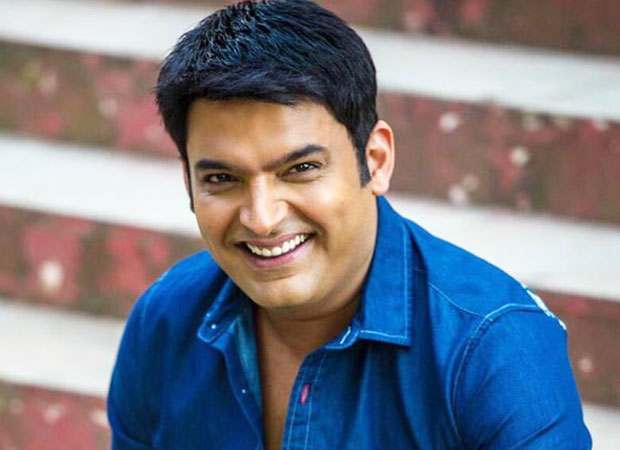 We reckon Kapil must be sending a message to his fans and detractors loud and clear that we don’t need to write him off yet. He posted a message first inviting his fans to chat with him. He wrote, “Hello friends .. hope all well .. let’s have a chat tonight by 11 pm .. till then listen this Punjabi dance number by my friends @drzeusworld @ZoraWorldwide.” After a quick chat with fans he signed off by saying, “Chalo now good night .. trying to change my life style .. god bless all .. love u”

Here’s what he chatted with his fans:

How Much we Missed You ..
How Much we're Happy to see you !!
There are No words to describe the emotions goin on Right Now !! @KapilSharmaK9
Really wish Good Health n Happiness for you..! ❤????#AskKapil

No problem .. will start something new soon