Karan Johar, in the year 2012, introduced three new faces to the film industry with his film, Student of the Year. Alia Bhatt, Sidharth Malhotra and Varun Dhawan have, since then, made a name for themselves in the industry. This year, he is set to introduce another set of actors in his class of 2018. The sequel to the film, Student of the Year 2, comprises debutantes Tara Sutaria, Ananya Panday, with action hero Tiger Shroff. The stage is set as Dharma Productions prepares for yet another millennial love story. 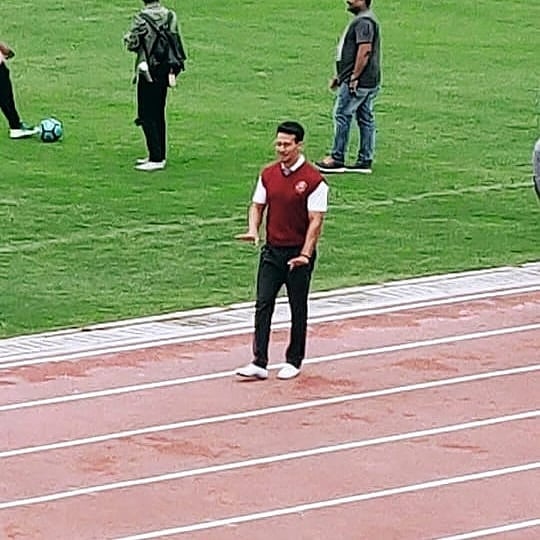 Just a day ago, Tiger Shroff, Tara Sutaria and Ananya Panday returned to the sets of SOTY 2. Ananya shared a boomerang video with her co-star Tara as they looked beautiful in the video. She simply captioned the video, "Back on set @tarasutaria_ #SOTY2." 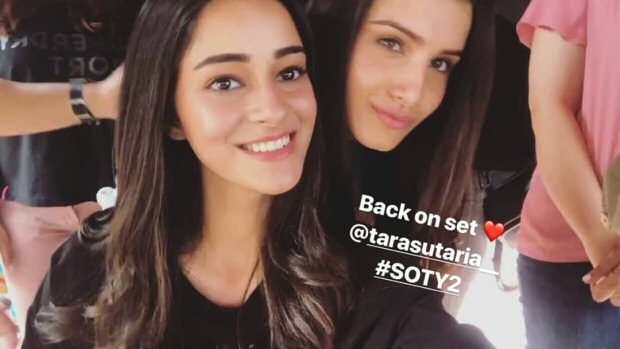 On the other hand, Tiger Shroff was also seen on the sets shooting a sequence in school uniform. Dressed in white and black with maroon half- sweater, he was seen on the school ground with other cast members. 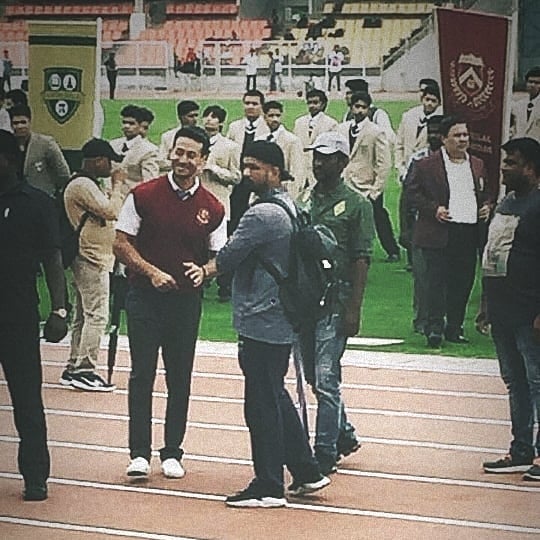 The film’s producer Karan Johar’s protégé Punit Malhotra is directing Student of the Year 2. The much-awaited sequel is set to release on November 23, 2018.

Also Read: Ananya Panday escapes car ACCIDENT on the sets of Student Of The Year 2