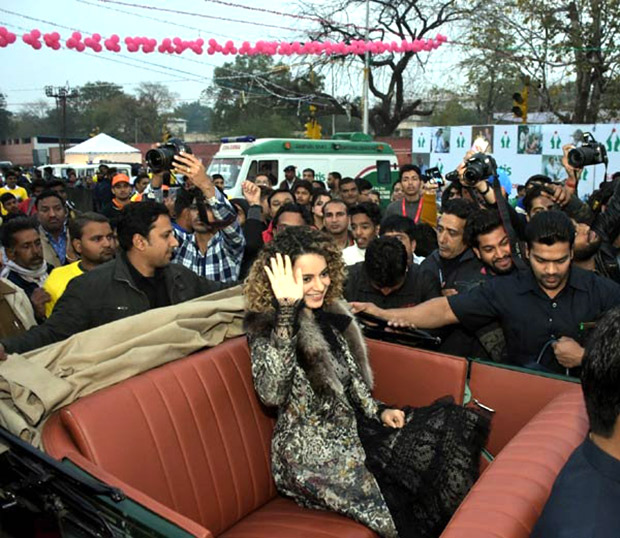 We all know that the curly haired Kangna Ranaut, who is known for her fiery and feisty nature, won’t mince any word when it comes to calling a spade a spade. If you happen to spot the very Kangna Ranaut in a vintage car of late, do not be surprised or dazzled about her latest possession. Bollywood Hungama discovered that Kangna Ranaut will be seen driving in the vintage car for a month’s time, for both, her personal and professional commitments.

The vintage car happens to be a part of the promotions of her upcoming period film Rangoon that has been set against the backdrop of World War II. The film will see Kangna Ranaut playing the role of Julia, who happens to be an actress by profession. In one of her interviews, Kangna Ranaut had said that her character, Julia, was known for her amazing dance and action, and was popular as ‘chaabukwali’. 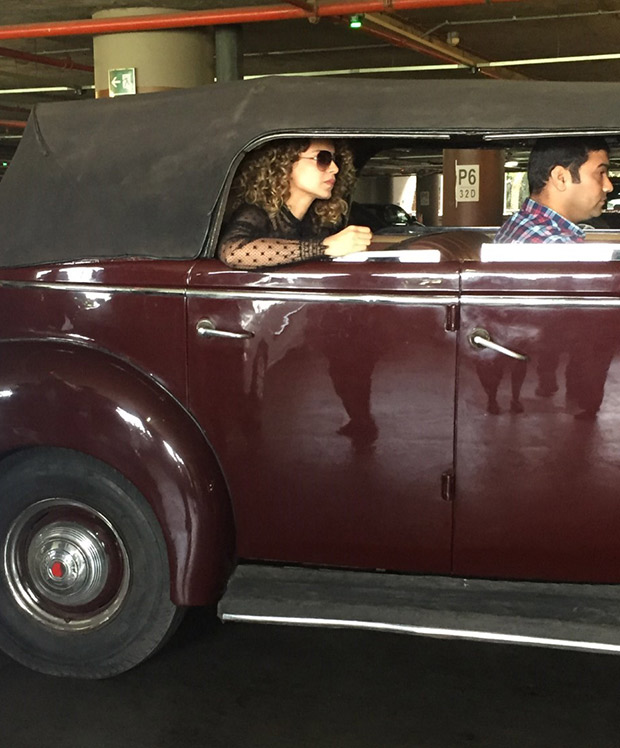 Besides Kangna Ranaut, Rangoon also stars Saif Ali Khan and Shahid Kapoor in the lead. While the film is being directed by Vishal Bharadwaj, it is being readied to release on February 24 this year.