Last Updated 17.10.2021 | 10:59 AM IST
feedback language
follow us on
Bollywood Hungama » News » Bollywood Features News » #KanganaAwardWapasKar trends on Twitter as people remind Kangana Ranaut of her promise to return the Padma Shri if her claims about Sushant’s death fall flat

Post the demise of Bollywood actor Sushant Singh Rajput, actress Kangana Ranaut made several claims regarding his death. She had also said that she will return her Padma Shri award if her claims are proven false. With the AIIMS teams ruling out murder and confming the cause of death as suicide, netizens have been reminding Kangana about her promise by trending the #KanganaAwardWapasKar. 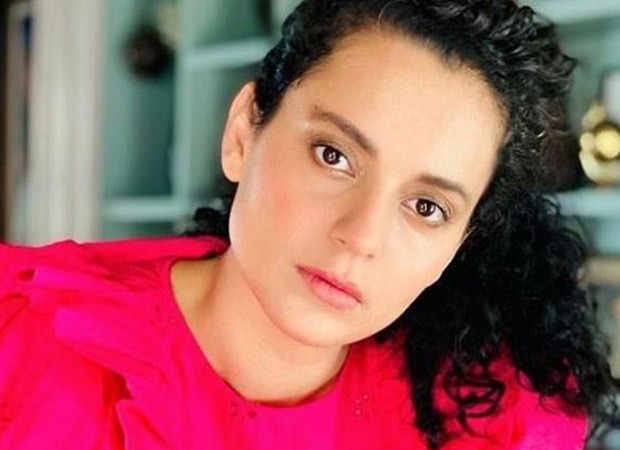 Post the death of Sushant, Kangana Ranaut took to her social media and accused several Bollywood celebrities for propagating nepotism which according to her forced the actor to take this extreme step. She said that Sushant faced rejection from Bollywood and was hurt by the blind items written about him in the media. Ranaut also questioned whether his death was a "suicide or a planned murder".

Following the AIIMS report, it is also being reported that the CBI investigation has also reached the same conclusion. According to reports, the CBI which is currenty probing the death of the actor will be looking into all aspectsof abetment of suicide before giving a final statement. However, after the AIIMS report Twitterati has been trendig #KanganAwardWapasKar from the past couple of days.

Kangana promised to return her Padma Shri Award if SSR case was a suicide.

*AIIMS and CBI rules out murder in SSR case*

Some fairy tales are special.
For example-

Alibaba and the 40 thieves,
Snow White and the 7 Dwarfs.

But my favourite is-
Kangana and the 80,000 bots.#KanganaAwardWapasKar

If Kangana doesnt want to Return her award after AIIMS report

Then She should apologize and become "Veer Kangana".#KanganaAwardWapasKar

People trending #KanganaAwardWapasKar please note: Kangana is no longer Jhansi ki Rani. That's a thing of the past. She's moved on.

ALSO READ:  Shabana Azmi feels Kangana Ranaut fears the day she will no longer be in the headlines and hence makes outrageous statements