Bigg Boss 14 has been throwing twists and turns the contestants’ way since day one. From being divided into two groups of accepted and rejected freshers accompanied by their toofani seniors, to tasks that include frequent verbal tiffs. The recent promo is packed with a lot of drama and the viewers are excited to see what today’s episode has in store for them. 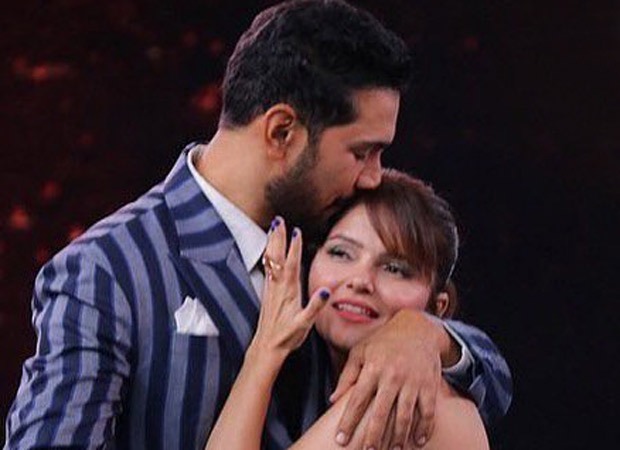 According to the latest promo, Abhinav Shukla has been given the chance to exchange his immunity in order to make his wife, Rubina Dilaik, an approved fresher. While Abhinav Shukla is left pondering on the choice, Rubina Dilaik is seen wiping her tears. On the other hand, during the task, Pavitra Punia and Nikki Tamboli get in a verbal argument and knock each other’s wine glasses off.

Will Abhinav Shukla give up his immunity to make Rubina Dilaik an approved fresher? Do let us know what you think his decision will be.