Kangana Ranaut is all set to join hands with Ekta Kapoor in this wacky film Mental Hai Kya. Ever since the unique posters of the film have been released, audiences are eagerly awaiting to see the unique avatars sported by the character in the film. As the name suggests, the film delves deeper into the mental health and is expected to explore the genre of psychological thriller. In a recent set of pictures that have been doing the rounds on social media, we can see Kangana sporting the role of a police officer as she is shooting for this Rajkummar Rao starrer. 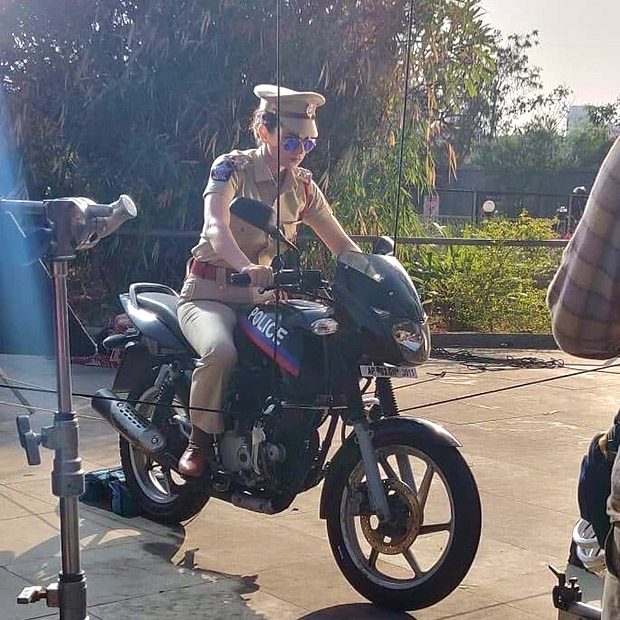 We had earlier stated that Kangana Ranaut and Rajkummar Rao are quite excited to reunite on screen after their unconventional slice-of-life film Queen. But Mental Hai Kya will see them in a completely different space. Unlike her other crazy avatars that has been portrayed in pictures, this look of Kangana as a cop sees her riding a motorbike and going by the picture, it seems that she will also be attempting some stunts. Reports have it that the actress is sporting this look for one of the dream sequences. 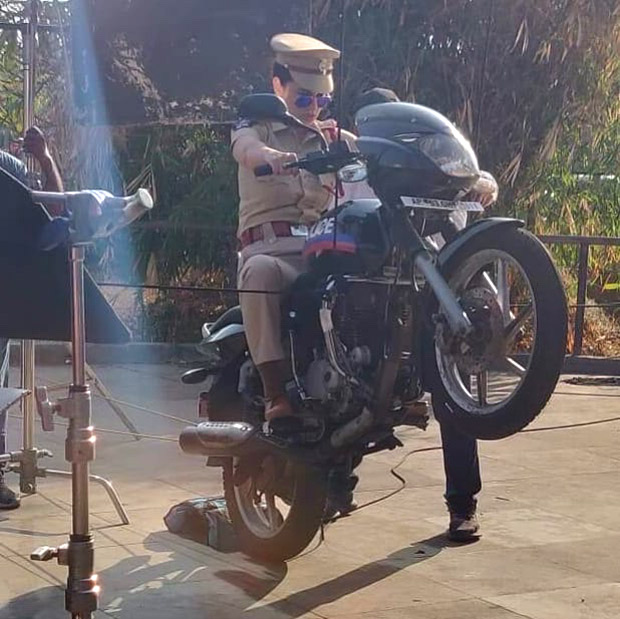 Recent reports state that Mental Hai Kya features Rajkummar Rao and Kangana Ranaut as ex-lovers and is expected to be revolve around hallucinations and the problems of mental health. But the film’s plotline is currently kept under wraps.

Kangana Ranaut is riding high on the success of Manikarnika - The Queen of Jhansi whereas Rajkummar Rao tasted stardom last year with his amazing performance in Stree.

As for Mental Hai Kya, it is directed by Prakash Kovelamudi and is slated to release this year, on May 24. The film also stars Amyra Dastur in key role.