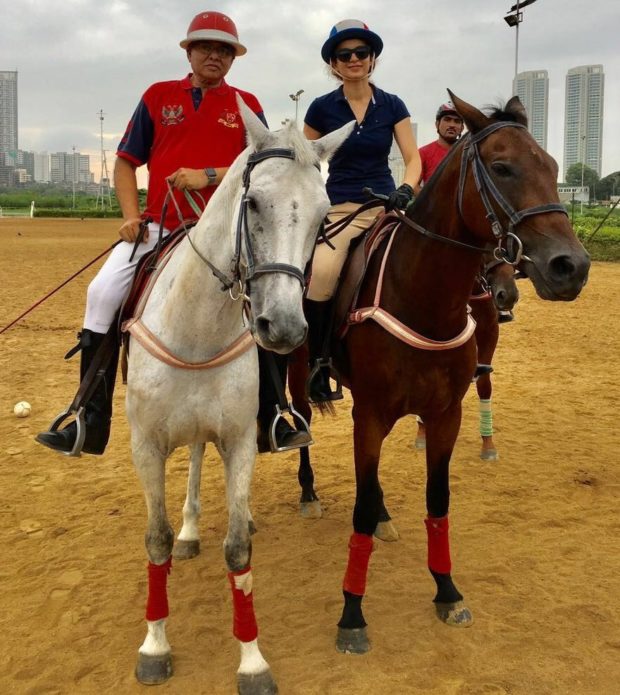 The actress is getting trained under the president of the club Suresh Tapuriah who has described her as a confident rider. Talking about her skills, he revealed that the actress is now adept with trotting, cantering, galloping and even fearlessly does it without stirrups. He called her an expert at controlling the house.

As for her film Manikarnika - The Queen of Jhansi, we hear 20 days of shooting has already been completed in Hyderabad out of the 50 days allotted for the action sequences. It is also being said that the actress is contemplating on learning new skills for the film.

Kangana Ranaut is currently surrounded by controversies considering the rekindling of the Hrithik – Kangana battle during her recent talk show, blame games and the not successful release of her latest film Simran, directed by Hansal Mehta. It has also resulted in many from the industry taking sides over the battle that has become all about nepotism, personal tribulations and blame-games.