Due to its comedy, the sitcom Happu Singh Ki Ultan Paltan has now become a known television show. The show and its character enjoy massive popularity among the audience. There is a good news for fans of the lead actress of the show, Kamna Pathak, who has finally tied the knot. 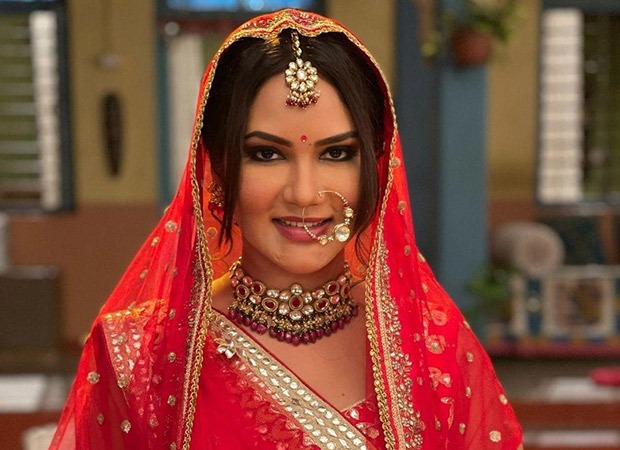 For the unversed, Kamna Pathak had made the announcement of her marriage official. She got married to her long-time beau Sandeep Shridhar, who is also an actor. During an interview with ETimes, teh actress had shared the details of her love story.

She told the portal, “I am finally getting married to Sandeep (Shridhar). Sandeep, who is an engineer, is an FTII graduate who was last seen in Imtiaz Ali's web series She. We met during one of his plays in Mumbai in 2014. It was love at first sight for me. I didn't tell him of course at that time. And then we did several workshops and plays together. We also had a lot of friends in common. As such neither of us proposed to each other officially.”

Speaking of her wedding, she had further added, “Wedding celebrations are so hectic. I am getting married in Nagpur and then we will be hosting a reception in Indore, then I will be travelling to Prayagraj for some more rituals as my would-be husband's family is there. We will be going to Kaushambi for a kul devi pooja near Prayagraj, later. The funny part is that there is no honeymoon for us after our marriage, only poojas and rasams. Also, I have just got 15 days' leave from my show so I will be resuming work soon after marriage.”